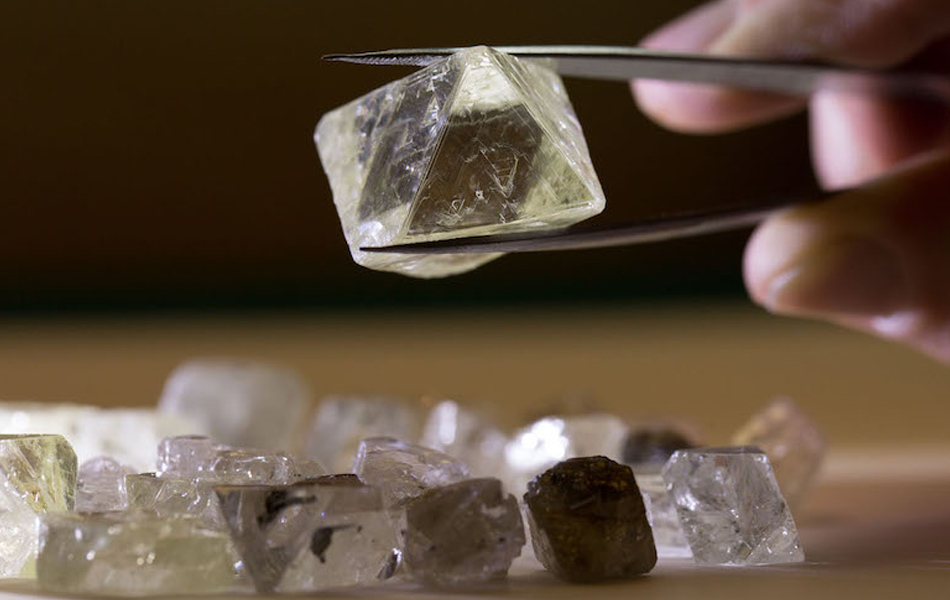 Russian diamond producer Alrosa is expecting to increase its output of rough diamonds next year as it has seen a strong market demand amid the supply shortage caused by the COVID-19 pandemic.

The announcement came after the company posted its 10-month diamond sales of $3.58 billion ($AU4.93 billion) for rough and polished stones.

“In Q3, the demand for diamond jewellery continued to grow in double digits. In the USA, jewellery sales surpassed the 2018–2019 highs by over 50%, while in China demand for jewellery exceeded pre-crisis levels by 10%,”

With the reopening of mine sites such as the Ebelyakh alluvial deposit and the Udachny underground mine that were closed during the pandemic, production from these two sources may increase yield by as much as 4.4 to 4.5 million carats, according to Alexey Philippovskiy, chief financial officer, during the last investors call with company executives as reported by Rapaport.

“In Q3, the demand for diamond jewellery continued to grow in double digits. In the USA, jewellery sales surpassed the 2018–2019 highs by over 50%, while in China demand for jewellery exceeded pre-crisis levels by 10%,” Philippovskiy said.

He noted that the strong market demand started at the beginning of year and were met by the rough diamond inventory accumulated by producers from 2019.

“By the start of Q3 2021, producers had run out of their stocks and began supplying ‘freshly’ produced diamonds. In the coming years, the global diamond production will remain 20–25% below the pre-pandemic levels,” Philippovskiy said, noting that “on the back of the strong demand and limited supply, polished and rough diamond prices rebounded by 9% and 12%, respectively, versus the early 2019 levels.

“As end consumer demand for natural diamond jewelry remains high, Alrosa aims to gradually restore the supply and demand balance, despite the limited capacities to increase production. At the same time, we are committed to our policy of selling rough diamonds only against actual demand,” Evgeny Agureev, deputy CEO, added.