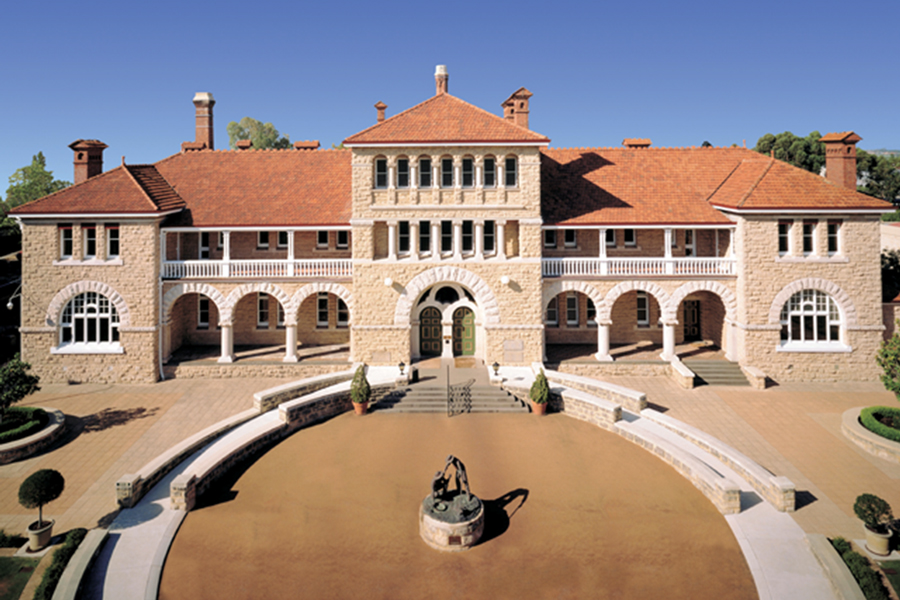 The Australian Government’s financial intelligence agency has ordered the appointment of an external auditor to assess the operations of the Perth Mint.

Gold Corporation is the parent company of the Perth Mint, Australia’s official bullion mint. The Perth Mint was established in 1899 and is owned by the Government of Western Australia.

The Australian Transaction Reports and Analysis Centre (AUSTRAC) announced this week that an external auditor will compile a report within 180 days, evaluating the Gold Corporation’s compliance with money laundering and anti-terrorism financing rules.

CEO Nicole Rose said all businesses regulated by AUSTRAC must comply with their obligations under the AML/CTF Act.

“AML/CTF compliance requirements are in place to protect businesses, the financial system, and the Australian community from criminal threats,” she said.

“AUSTRAC does not hesitate to take action where a business that we regulate is failing to satisfy their responsibility to protect themselves and Australia’s financial system from criminal activity.

“We will continue to work closely with Gold Corporation to address compliance concerns.”

Gold Corporation completed more than $26 billion in sales of precious metals in 2021.

Drop in sales for Signet