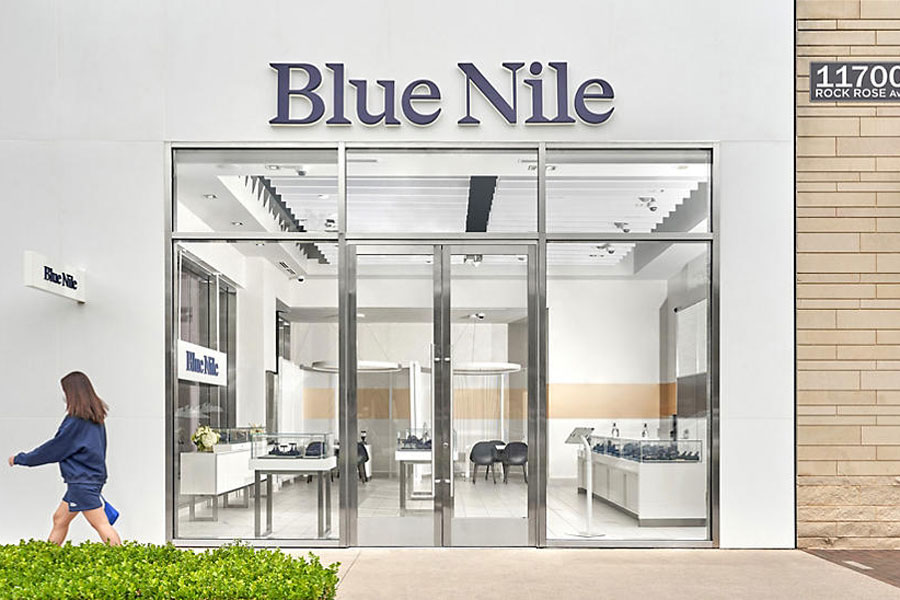 Seattle-based diamond and jewellery retailer Blue Nile has announced plans to become a publicly-traded company on the US NASDAQ in a bid to secure more investors.

The company is combining with New York-based special purpose acquisition company Mudrick Capital. The Blue Nile brand will be retained and the merger is estimated to boost the company’s equity to $US873 million ($AU1.26 billion).

Blue Nile was a publicly-traded company until its acquisition by Bow Street LLC and Bain Capital Private Equity in 2017 in a $US500 million deal.

Sean Kell, CEO Blue Nile, said “as we look to execute our growth strategy, now is the right time to become a public company.”

“We have only scratched the surface of an estimated $320 billion global fine-jewellery market that has been slow to move online and remains fragmented.”

The merger with Mudrick is expected to be completed during by the end of this year and raise $US450 million ($AU651 million) capital.

Over the next two years, the company’s projected compound annual growth rate is between eight to 17 per cent.

Jason Mudrick, founder and chief investment officer, Mudrick Capital said “We are excited to partner with Blue Nile as it continues to be a trailblazer in the space.”

Blue Nile was founded in 1999 and claims to be the largest online retailer of certified diamonds and jewellery. Blue Nile has four global offices and ships to 44 countries, including China, the UK, Canada, and Australia.

Rival online diamond retailer Brilliant Earth successfully completed a NASDAQ listing in September 2021, with its share price rising by 43 per cent, from $US12 to $US17.16, on the first day of trading.