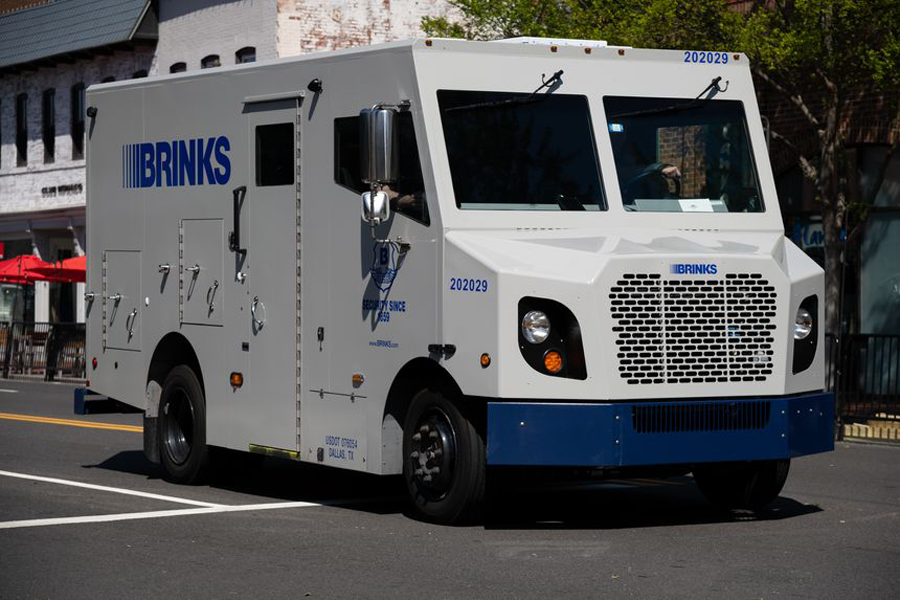 In its lawsuit, the company claimed that of the 73 bags registered in the pickup manifests signed by the jewellers, only 22 bags were stolen and contained jewellery allegedly valued at $US8.7 million ($AU12.63 million).

Brinks also claimed that the jewellers under-declared the value of the items being transported, and the company cannot be held responsible for anything beyond that.

The heist occurred on 11 July at the Flying J rest stop and gas station about 75 miles (120.7 kilometres) north of downtown Los Angeles, as the precious cargo was being transported overnight from a jewellery show in the San Francisco Bay Area to the Los Angeles region for another trade event.

In a bizarre twist, the company alleged that the truck’s driver fell asleep at the highway rest stop while the driver’s companion entered a restaurant to purchase food.

Upon returning to the truck, the assistant saw that the cargo hold’s lock and plastic seal had been tampered with and discovered that bags of jewellery had vanished.

Earlier, the 14 jewellers who owned the missing goods filed a lawsuit against Brink’s at the Los Angeles County Superior Court for breach of contract and negligence.

According to the jewellers, the security company is attempting to limit potential payouts and deny compensation to its customers for a theft that its drivers “practically invited.”

In a statement, the jewellers said, “Everyone in our group has been emotionally and financially destroyed.”

“We are lost and do not know what comes next in our lives and whatever plans we all have for the future of our businesses and our families have evaporated in an instant,” they added.

It is claimed that the missing jewellery includes several high-end vintages and rare pieces belonging to the jewellers participating in the International Gem and Jewellery Show.

Some of the jewellers have lost pieces that have been collected for the last 40 years.

If the court determines the missing jewellery’s value at $US100 million, it would be considered one of the largest jewellery heists in modern history.