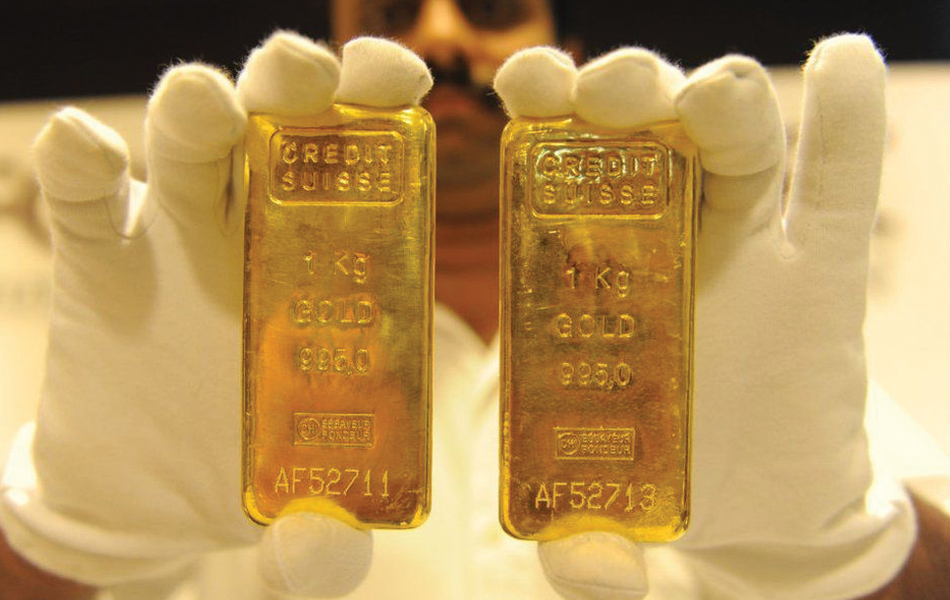 The Gem & Jewellery Export Promotion Council (GJEPC) is spearheading a campaign for India to be recognised as an influential gold trading hub following the launch of the India International Bullion Exchange (IIBX) last month.

“We welcome the formation of the IIBX which will ultimately lead to development of the India good delivery price,” Colin Shah, chairman, GJEPC said as he noted the body’s contribution in spearheading structural policy reforms in India’s gold industry.

“This is expected to strengthen India’s position as an influential trading hub, provide an efficient price-discovery mechanism, establish a common transparent platform for bullion trading, address issues about quality assurance, and facilitate gold’s integration with other financial market segments.”

Such factors, according to Shah, have impacted the Indian gold market which has been “unable to realise its full potential” despite its size and position in the global market, however; the bullion exchange “will go a long way towards resolving these challenges and would transform the gold trading market in India.”

The plan to establish bullion exchanges was aimed to provide an efficient and trusted system for gold trading and relevant practices with the hope of improving market transparency, protect the interests of market players, and establish India as a major gold price-setter.

Somasundaram Pr, regional CEO World Gold Council said, “IIBX at the International Finance Service Centre at GIFT City will herald a wave of reforms that should give India an active role in the global gold markets. IIBX will present the unique opportunities India offers to the global eco-system to support the increasing role of gold in the mainstream financial system”.

During last month’s stakeholders meeting chaired by Commerce Secretary B.V.R. Subrahmanyam in New Delhi together with concerned government agencies, IFSCA, and GJEPC, proposals were presented such as mandating a set percentage of bullion imports of banks or agencies through the IIBX, bullion imports by qualified domestic jewellers, and enhancing the regulatory powers of IFSCA to free trade warehousing zones, among others.

Tie for Jewellery Apprentice of the Year Award