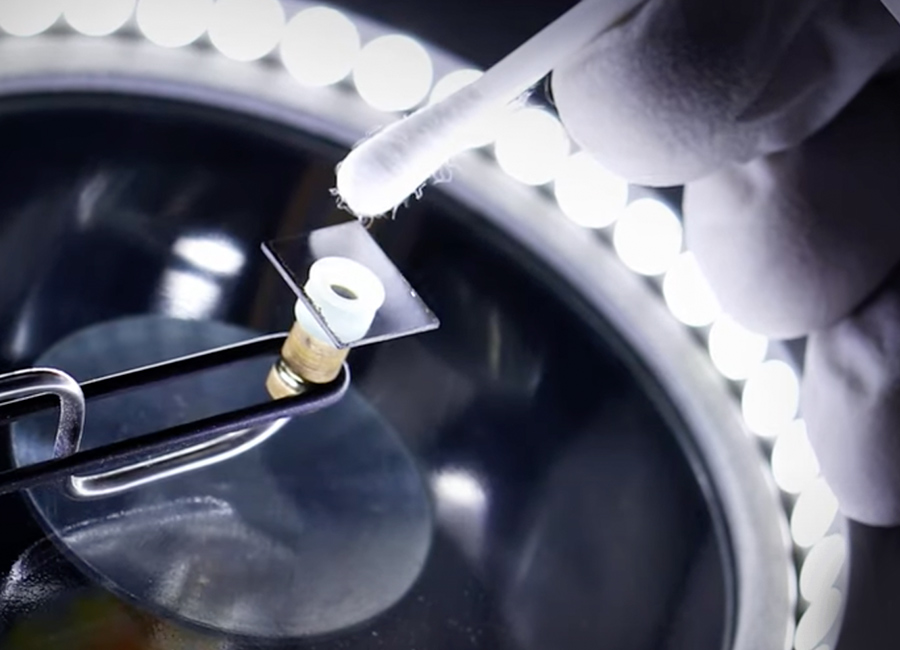 Leaders within India’s jewellery industry have requested the removal of import duty on crucial materials used for the manufacturing of lab-created diamonds.

As part of the chemical vapour deposition (CVD) method for producing lab-created diamonds, a sliver of rough known as the ‘seed’ is placed in a sealed chamber and heated to a high temperature, rapidly mimicking the natural process within which diamonds are created.

Importers pay 5 per cent tax on the import of these seeds whereas no import duty is charged on natural or lab-created diamond rough.

“[The lower rate would] help in the growth of the lab-created diamond industry in India manifold and also help them in reverse engineering the technology in future,” he told Rapaport News.

The GJEPC has also requested the easing of import tax on polished diamonds from 5 per cent to 2.5 per cent.

According to the GJEPC, India accounts for approximately 15 per cent of the global production of lab-created diamonds and Shah said demand from western markets, including Australia, was driving the development of the industry.

“We have a huge potential to grow exports to $US7-8 billion in the next few years on the back of US demand and acceptability in the UK and Australia,” he told Business Standard.

On 1 February the Indian government will complete the annual Union Budget, a review of taxation policy.