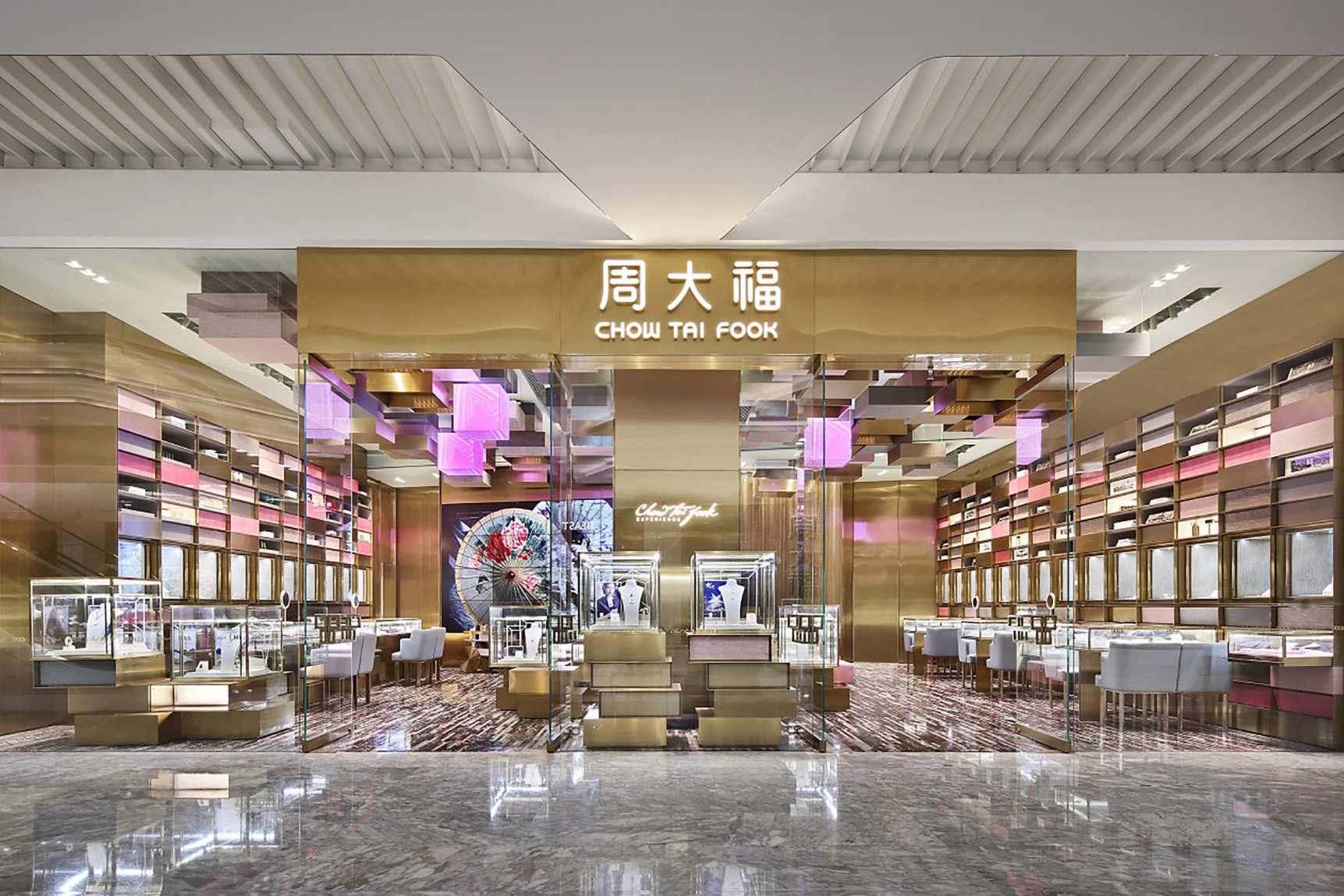 Based on the financial report for the fiscal year ending 31 March, Chow Tai Fook posted total revenue of $HK98.9 billion ($AU18.24 billion), a 41 per cent increase compared with the same period last year.

Gross profits rose by 11.3 per cent to $HK22.3 billion ($AU4.11 billion), driven by demand for gold jewellery in mainland China, despite the volatile market conditions generated by the government’s response to the pandemic.

The market in China is responsible for approximately 88 per cent of Chow Tai Fook’s earnings, a 46 per cent compared with the same period last year

“Amid an ever-changing business environment, we are ready to take our business to the next level, leveraging on the foundation we have built together over time,” said Henry Cheng, chairman of Chow Tai Fook.

Hamilton Cheng, Chow Tai Fook’s executive director for finance and information, noted that the stellar revenue figure is a good indicator that the market “has exceeded the pre-COVID level remarkably and the franchise business is clearly our major growth driver in recent years.”

Cheng added: “sales in Macau have largely returned to the pre-pandemic level, thanks to a recovering tourist spending there.” Sales in Macau and Hong Kong reportedly increased by 15 per cent.

Newly appointed vice chair Sonia Cheng Chi-Man said the company will continue to utilise that strategy throughout the coming year and “continue to strengthen our collaborations with franchisees and tap further into the lower tier markets in the mainland [of China].”

She added that Chow Tai Fook aims to maintain competitiveness throughout the fiscal year by focusing on branding, corporate culture and intellectual capital, as well as sustainability.