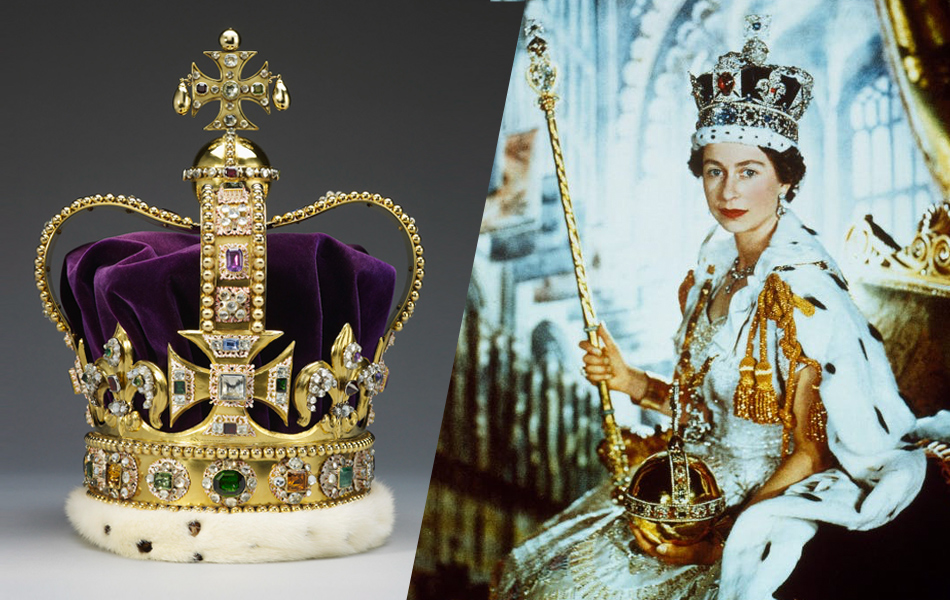 One of the most watched events of 2023 will be the coronation of King Charles III, scheduled to take place at Westminster Abbey on 6 May.

In October the press office for Buckingham Palace released a brief statement outlining the plans for the coronation, which will take place 70 years after the coronation of Queen Elizabeth II – to the day.

What wasn’t known then, but is known now, is that while the coronation of King Charles III will feature the traditional St Edward’s Crown – it will have a new look.

“The coronation ceremony will take place at Westminster Abbey, London, and will be conducted by the Archbishop of Canterbury. The ceremony will see His Majesty King Charles III crowned alongside the Queen Consort,” the statement reads.

“The coronation will reflect the monarch’s role today and look towards the future, while being rooted in longstanding traditions and pageantry.”

The statement made reference to ‘further details’ to be announced and in December it was confirmed that St Edward’s Crown will be modified prior to the coronation.

“St Edward’s Crown, the historic centrepiece of the Crown Jewels, has been removed from the Tower of London to allow for modification work to begin ahead of the coronation,” a separate statement explained.

Named after St Edward the Confessor, differing versions of the crown have been worn at the coronation of many English and British monarchs since the 13th century.

The original was melted down in 1649 during the English Civil War, however; the crown that will be worn by King Charles III is likewise steeped in history.

Created in 1661 for King Charles II the crown is solid gold and weighs approximately 2.2 kilograms.

The crown is adorned with 444 differing gemstones including 345 rose-cut aquamarines, 37 white topazes, 27 tourmalines, and 12 rubies, as well as amethysts, sapphires, jargoons, garnet, spinel and carbuncle.

St Edward’s Crown is traditionally on public display in the Jewel House at the Tower of London.

“The crown was commissioned from the royal goldsmith, Robert Vyner, in 1661,” the Buckingham Palace statement reads.

“Although it is not an exact replica of the medieval design, it follows the original in having four crosses-pattée and four fleurs-de-lis, and two arches. The original was thought to date back to the eleventh-century royal saint, Edward the Confessor – the last Anglo-Saxon king of England.”

For more than 900 years the coronation ceremony has taken place at Westminster Abbey and has been conducted by the Archbishop of Canterbury.

The crown that will be worn by Queen Consort Camilla Parker Bowles is yet to be confirmed; however, according to reporting by the Daily Mail shortly before her death, the Queen indicated that at the coronation the Queen Mother’s Crown should be worn.

This reporting sparked public debate and renewed calls for the return of the legendary Koh-i-Noor diamond to be returned to its region of origin, believed by many to be India.

The Queen Mother’s Crown is decorated with more than 2,800 diamonds, the most significant being the 105-carat Koh-i-Noor, positioned in the middle of the front cross.

The type IIa D-colour diamond is believed by many experts to be the world’s most valuable diamond.

Queen Elizabeth II passed away on 8 September at the age of 96.