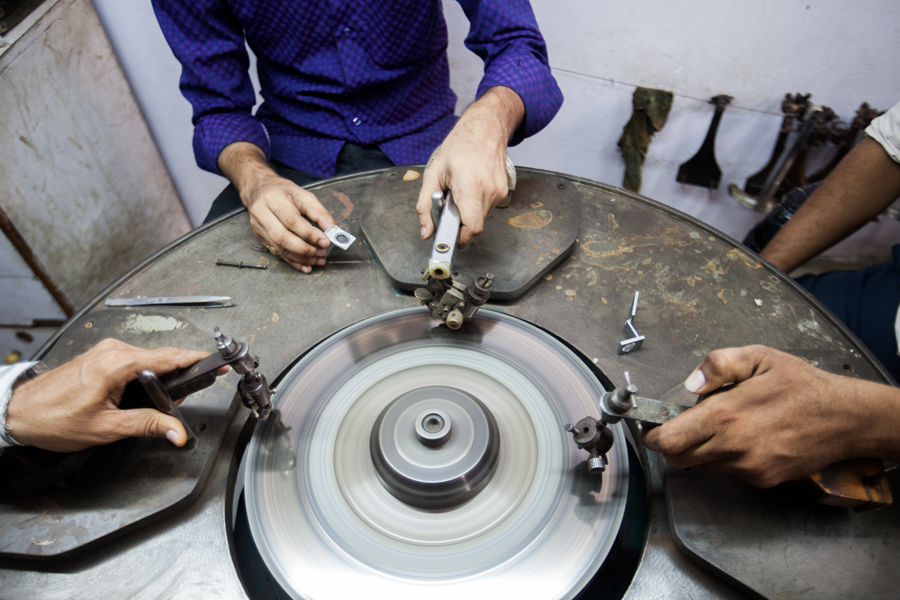 De Beers has announced rough diamond sales totalling $US630 million at the seventh cycle of 2022.

De Beers is the world’s largest diamond mining company by value, with operations in Botswana, Namibia, South Africa, and Canada as well as plans to resume mining in Angola.

The seventh cycle represents rough sales completed between 15-30 August. This year’s sales exceeded the 2021 sales ($US522 million) by more than 20 per cent.

“De Beers Group rough diamond sales continued at a steady level in the seventh sales cycle of 2022,” he said.

“In line with normal seasonal trends, we anticipate that sales in the next few cycles will be affected by the temporary closure of polishing factories for the Diwali holidays.”