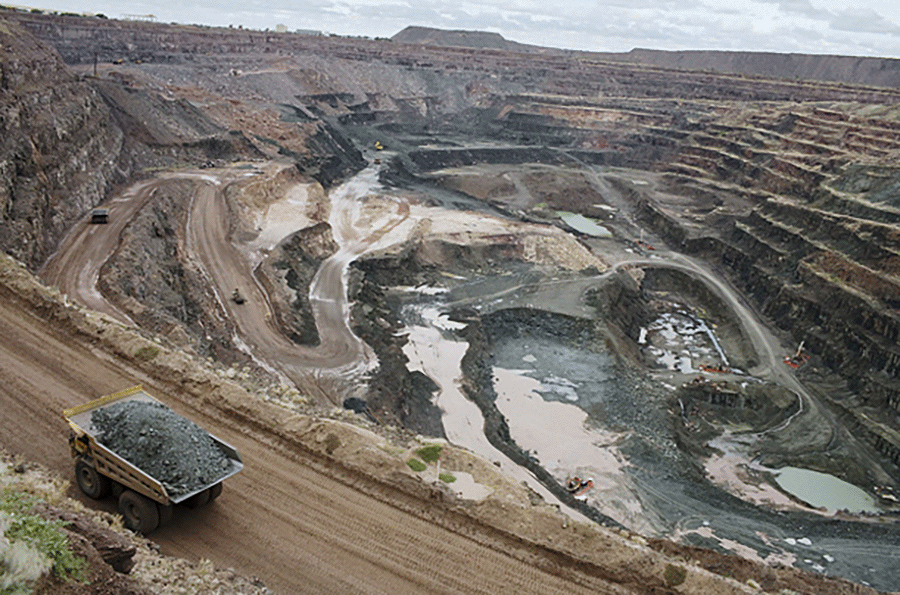 De Beers has announced another one-year extension of an existing sales agreement concerning operations at the Debswana diamond mine in Botswana.

The 10-year sales agreement between De Beers and the Botswana government involves the operation of a jointly-owned mine and the sale of rough diamonds.

The agreement has 75 per cent of the proceeds going to De Beers and 25 per cent going to the Okavango Diamond Company, which is owned by the Botswana government.

This is the second extension of the initial agreement, which began in 2011. The agreement was due to expire in 2020 but was extended due to the pandemic.

In a statement, a De Beers spokesperson noted that, “Following further positive progress towards a new agreement being made in the first half of 2022, the two parties have agreed to the one-year extension to enable the finalisation of the ongoing discussions.”

Previously, Jeweller reported that De Beers has signed Mineral Investment Contracts (MICs) with the Republic of Angola – following 10 years of not operating one in the country – and plans to search for diamonds in the north-east corner of the country.

Meanwhile, a spokesperson for De Beers India has expressed high hopes for sales performance for the remainder of the year.

Sachin Jain, managing director, De Beers India told PTI “The year 2021, was the best year for diamond business. We have not only recovered but have accelerated as the year has been one of the strongest years for the business yet, right from mining to manufacturing to trading and eventually to retail.”

Jain explained that the forecast is based a strong and consistent uptrend that has been observed for the first half of the year, coupled with positive consumer sentiment domestically and worldwide.

De Beers India reportedly aims to open 30 retail stores by the end of the year. There are currently 14 company owned stores in India.