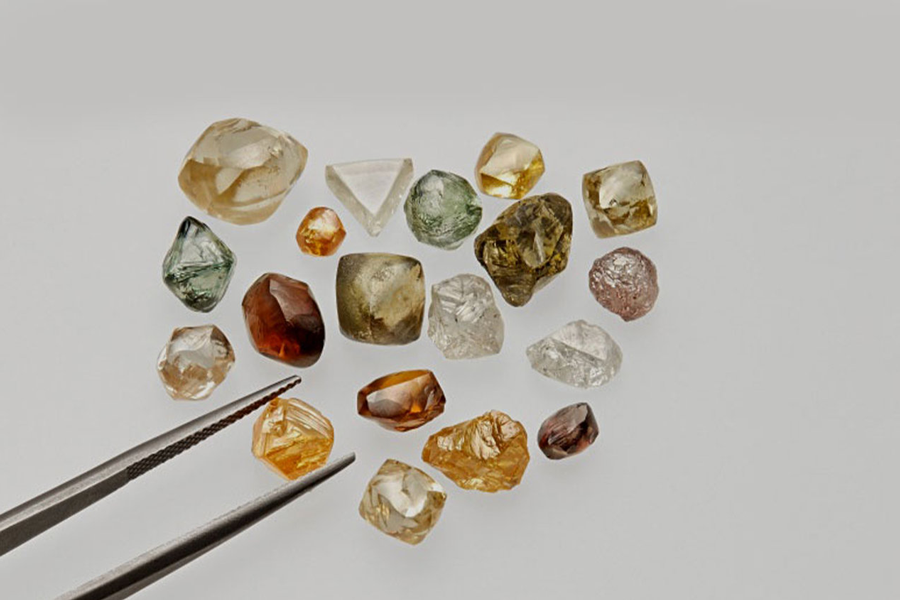 A spokesperson for De Beers said that the contracts have been extended for an additional year to accommodate sightholders amid a difficult economy.

“The extension has been put in place in recognition of the uncertain external environment resulting from the global geopolitical situation and associated macroeconomic headwinds,” the spokesperson told Rapaport News.

“As we have in the past, we’re simply looking to be flexible to support our customers during periods of uncertainty.”