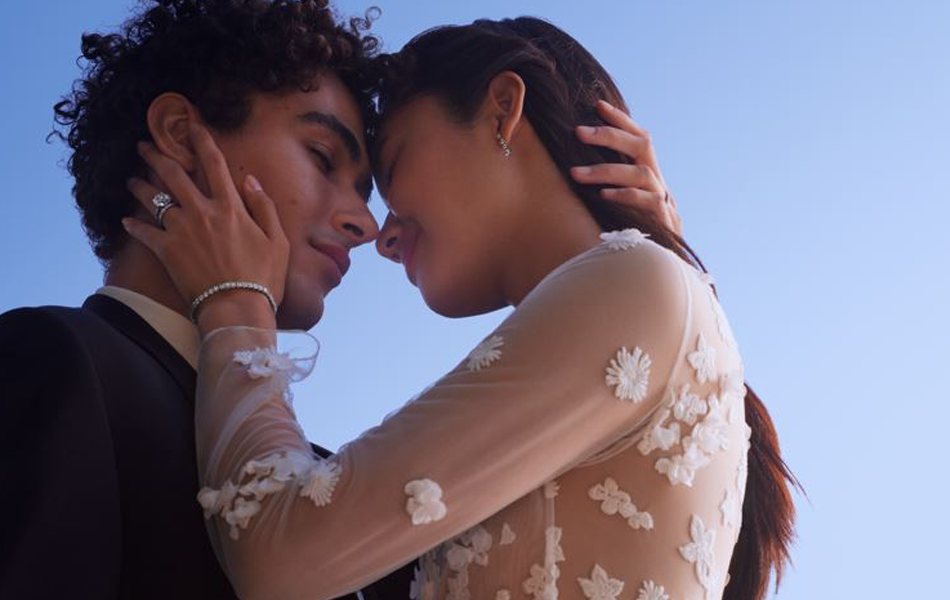 De Beers has launched a new global campaign reviving its iconic “A Diamond Is Forever” slogan and centred on human relational commitments to promote the brand.

Considered to be an ambitious move by company executives, the minute-long “I Do” video highlighted the marketing strategy combining De Beers Jewellers and De Beers Forevermark into a unified brand image.

Bruce Cleaver, CEO De Beers Group said, “For more than a century, De Beers has played a central role in helping people express their enduring commitment to their partner. Today we see a new generation of consumers who wish to communicate a wider commitment: a commitment to their own personal development, to their friendships, to their families, to society, and to the natural world.”

The campaign features the diamond jewellery range of the two De Beers houses and focuses its message on the power of forging personal commitments through traditional wedding vows to inclusive gender-neutral relationships.

The company also reiterated its commitment to adhering to responsible and sustainable practices with its code of origin initiative, which determines the source of natural and conflict-free diamonds.

“We want to invest in the name De Beers, which we consider one of our greatest brand assets,” David Prager, De Beers executive vice president and chief brand officer, told JCK.

“It’s a far more diverse and inclusive campaign that you’ve seen from us before and, frankly, that you’ve seen any diamond jewellery brand. It understands the diamond dream is for everyone,” Prager said.

“The launch of the campaign marks a turning point for De Beers, and paves the way for our ongoing commitment to being a purpose-driven company. Our two Jewellery Houses come from one powerful brand that is proud to stand for commitments by people all over the world, to what means most to them,” Celine Assimon, chief executive officer, De Beers Jewellers and De Beers Forevermark said.

“We lead by example, committing to creating a positive impact in the places where our diamonds are found, and for the people that connect with them along their journey,” Assimon added.

The “I Do” campaign marks a new strategy and chapter in the company’s 133-year history.