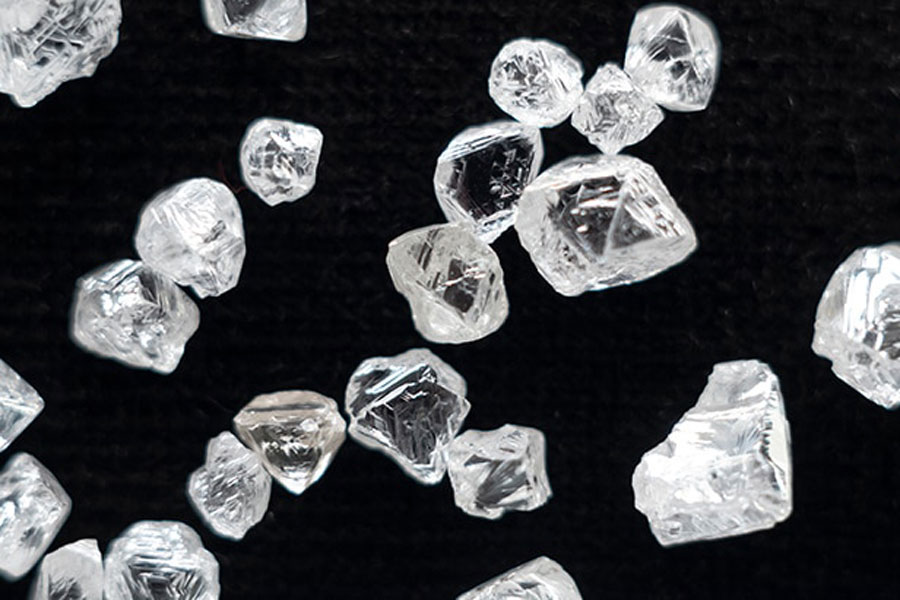 De Beers Group has unveiled the details of the eighth sales cycle for 2022 completing $US500 million in rough diamond sales.

De Beers is the world’s largest diamond mining company by value, with operations in Botswana, Namibia, South Africa, and Canada and prior to the eighth cycle, offered forewarning of a drop in sales compared with the previous cycle due to the impact of Diwali in India.

The seventh cycle represents rough sales completed between 19 September and 4 October. This year’s sales exceeded the 2021 sales ($US492 million) by 1.6 per cent.

De Beers Group CEO Bruce Cleaver said: “Demand for our rough diamonds during sales cycle eight was in line with expectations at what is a traditionally quieter time of year for the diamond industry as polishing factories in India prepare for closures ahead of the Diwali holidays.”

He continued: “The steady overall demand for De Beers Group rough diamonds is reflected in the ongoing consumer demand for diamond jewellery ahead of the key holiday sales season in the US.”

Zimbabwe’s president Emmerson Mnangagwa confirmed that Alrosa will only be permitted to work on two of the deposits, while the others will be made available to other investors.

In 2019 Alrosa signed an agreement with the state-owned Zimbabwe Mining Development Corp. to jointly explore the region for diamonds. At the time, the company said it would spend $US12 million exploring some of the 40 diamond mining rights it holds in the country.

Foreign miners were permitted to operate within Zimbabwe for the first time in 2018.