De Beers returning to Angola after strong start to 2022 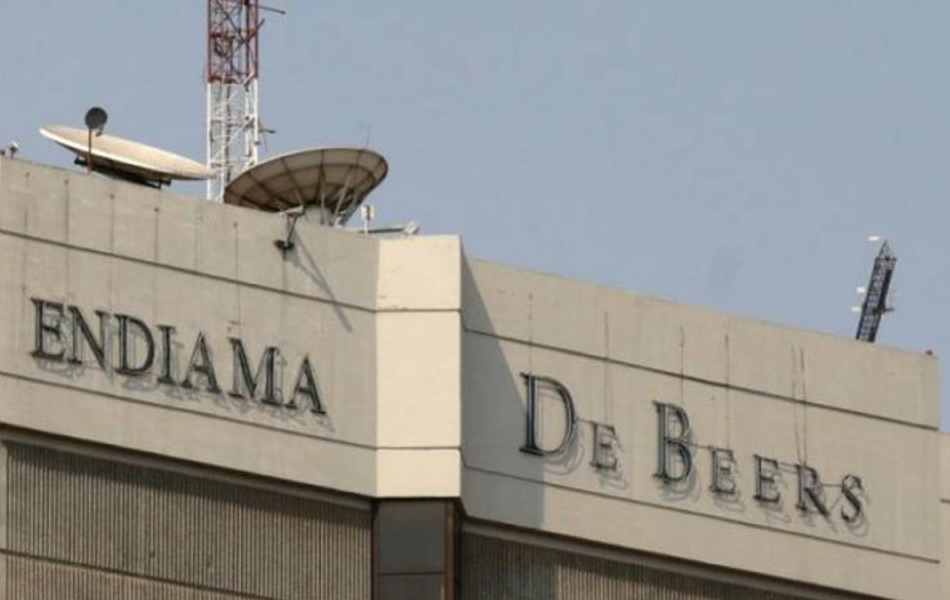 De Beers has signed Mineral Investment Contracts (MICs) with the Republic of Angola – following 10 years of not operating one the country – and plans to search for diamonds in the north-east corner of the country. The contracts expire in 35 years.

Angola is the world’s sixth-largest diamond producer with reserves estimated to be in excess of 300 million carats.

De Beers rivals, Rio Tinto and Alrosa, are both presently operating in Angola.

The country’s vast mineral resources remain largely untapped due to the impact of the Angolan Civil War, which began in the 1970s and only concluded in 2002.

De Beers CEO Bruce Cleaver said recent humanitarian efforts to help the country recover from the conflict, as well as recent changes to investment practices, played a significant role in the decision to return.

“The signing of these contracts represents an important milestone in our new partnership with Angola, which is based on a mutual desire to build a thriving diamond sector that delivers meaningful socioeconomic benefit for Angola’s citizens,” he said.

“Angola has worked hard in recent years to create a stable and attractive investment environment and we are pleased to be returning to active exploration in the country.”

President João Lourenço was installed in 2017 and made a series of changes that reversed those policies in an attempt to create a more viable mining industry in Angola for giants such as De Beers.

De Beers last operated in Angola in 2012, completing a seven-year exploration project which was unable to locate a viable site.

Despite the positive data, De Beers CEO Bruce Cleaver said the company will remain cautious during the typically slower second quarter, wary of the impact of on-going conflict in Ukraine.

“On the back of robust demand for rough diamonds in 2021 and jewellery sales in the first quarter of 2022, and reflecting continued year-on-year growth in consumer demand for diamond jewellery, demand for De Beers Group rough diamonds remained strong in the third sales cycle of 2022,” Cleaver said.

“As we head into the seasonally slower second quarter of the year, diamond businesses are adopting a more cautious and watchful approach in light of the war in Ukraine and associated sanctions, as well as COVID-19 lockdowns in China.”