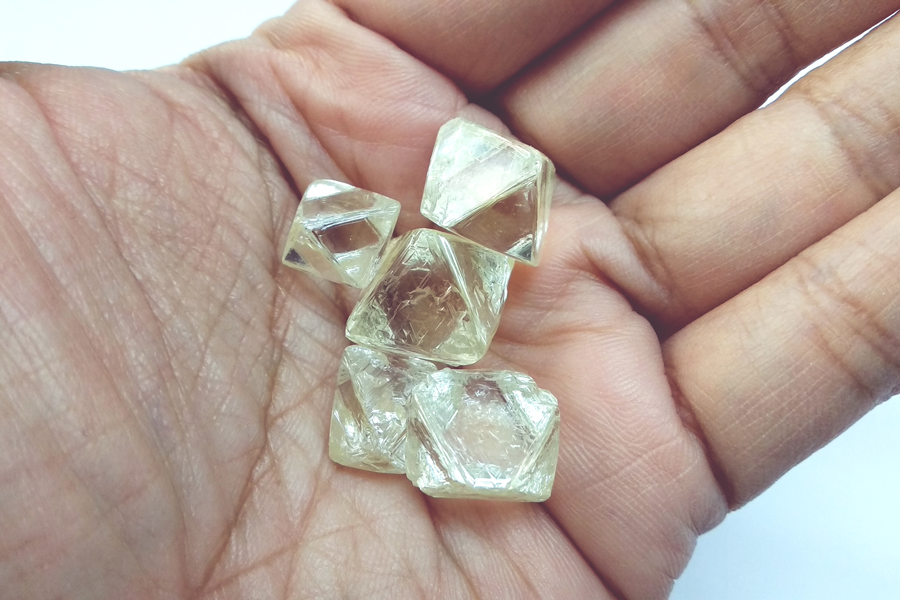 As the price of rough diamonds continues to increase due to an existing supply shortage further amplified by the ongoing sanctions on Alrosa, mining giant De Beers is uncertain it can meet the increasing market demand.

Even with prices rising by 20 per cent since the Russia-Ukraine conflict began in late February, the reduced supply of rough diamonds made it very difficult to find adequate sources to cover the gap left by the sanctioned Russian mining company.

Despite the increase in diamond production by De Beers during the first quarter of 2022, the expected volume will not be sufficient for market demand and any dramatic increase in rough supply is not expected over the next few years.

Another reason is that De Beers rarely produces the same type of smaller and lower quality stones as those mined by Alrosa.

The supply disruption is expected to worsen unless the beleaguered mining giant and its traders find a way to address production demand.

De Beers CEO Bruce Cleaver said recent humanitarian efforts to help the country recover from the conflict, as well as recent changes to investment practices, played a significant role in the decision to return.

The shortage has also resulted in the closure of many cutting and polishing operations in India’s diamond processing capital Surat and an unpaid work moratorium for more than 250,000 workers.

Despite the positive data, Cleaver said the company will remain cautious during the typically slower second quarter, wary of the impact of the ongoing conflict in Ukraine.

“On the back of robust demand for rough diamonds in 2021 and jewellery sales in the first quarter of 2022, and reflecting continued year-on-year growth in consumer demand for diamond jewellery, demand for De Beers Group rough diamonds remained strong in the third sales cycle of 2022,” Cleaver stated in the report.

“As we head into the seasonally slower second quarter of the year, diamond businesses are adopting a more cautious and watchful approach in light of the war in Ukraine and associated sanctions, as well as COVID-19 lockdowns in China,” he added.