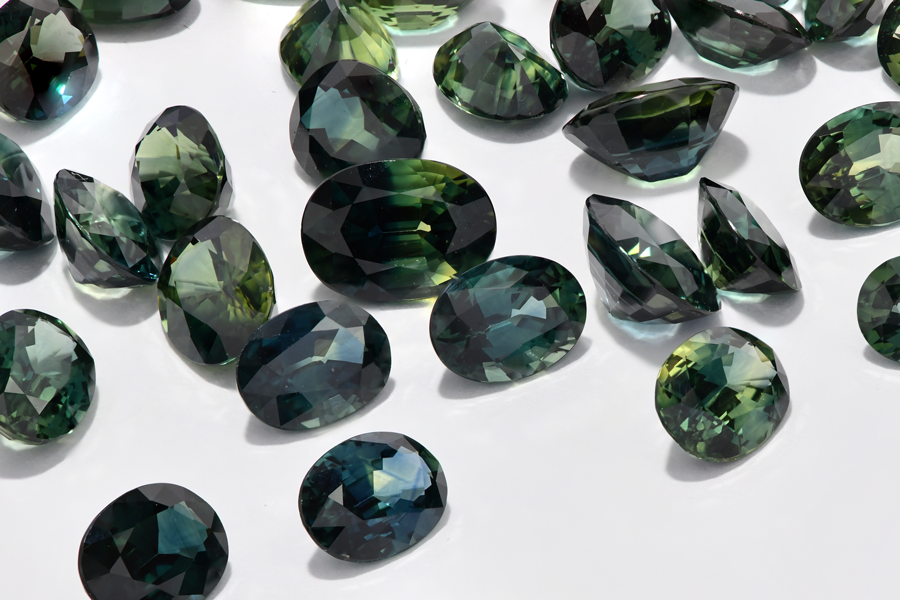 There’s been a resurgence in the demand for sapphires from Queensland’s Gemfields region, with an estimated ten-fold increase in market value occurring in the past five years.

The rise in demand has reportedly been spurred on by the COVID-19 pandemic and an export ban imposed by African authorities on rough sapphires.

Gem cutter Cindy Kelly told ABC News sapphires valued around $100 a carat in the last five to six years are now reaching prices of $1,000 per carat.

“When I first came out here, we would be selling sapphires for $100 a carat. That was the price, one dollar a point,” she said.

Kelly suggested that consumer awareness of ethical gemstones and the influence of social media marketing has drawn more attention to sapphires in recent years.

Lynda Lawson of the University of Queensland’s Sustainable Minerals Institute told ABC News, “Around the time of lockdown of COVID in Australia, they were doing lockdowns in Madagascar and they prevented foreign traders from coming in, this was even before they put this stop [on exports].”

With the imposed export bans, social media marketing, and the promising supply of the sapphires in the region, gem traders from other countries have also sought to source their roughs from Australia.

Sapphires are mainly sourced from Thailand, Sri Lanka and Australia, while yellow and green varieties mostly come from Madagascar and Tanzania. Cut, colour intensity, consistency, and purity are the deciding factors in a sapphire’s value.

More reading
Demand for sapphires in Queensland’s Gemfields soars with miners and gem cutters cashing in
Sapphire: gem of the sky