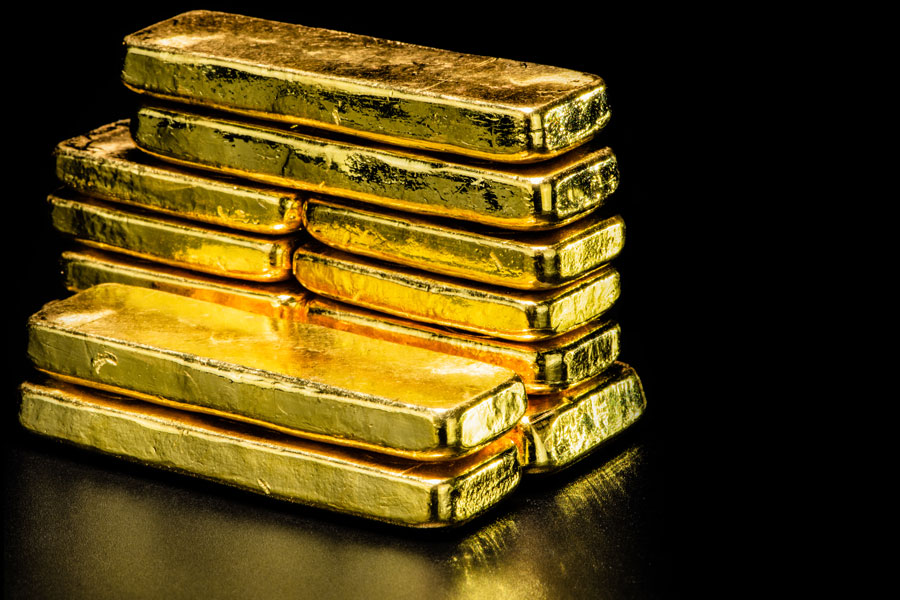 The World Gold Council (WGC) has released the latest edition of the Gold Demand Trends report, highlighting a global dip in demand for gold across Q2 despite a strong performance from the jewellery sector.

Despite the drop, demand across the first six months of 2022 remains 12 per cent higher than that of 2021 due to strong ETF inflows in Q1.

In the jewellery sector, gold demand increased 4 per cent year-on-year to 453 tonnes in Q2.

This jump was helped by a recovery in Indian demand, up 49 per cent compared with 2021.

In Australia, demand for gold jewellery grew for a second consecutive quarter, reaching 5 per cent growth.

“Demand remains modest at 4 tonnes but in light of the rising local gold price the Q2 growth was noteworthy,” the report reads.

“Rising inflation is a potential headwind for the remainder of the year, however.”

Globally, demand remains anaemic on a longer-term view, falling 10 per cent below the five-year quarterly average of 505 tonnes.

Total jewellery demand reached 982 tonnes for the first half of 2022, a 2 per cent decrease compared with 2021.

The strong performance in India balances a notable decline of 28 per cent in China, where the market was damaged by COVID lockdowns. Restrictions on public gathering in China have dramatically restrained consumer spending.

WGC senior analyst Louise Street said: “In the first half of 2022, the global gold market was supported by macroeconomic factors such as rampant inflation and geopolitical uncertainty, but it also faced headwinds from rising interest rates coupled with an almost unprecedented surge in the value of the US dollar.”

“Looking ahead, we see both threats and opportunities for gold in H2 2022.

“Safe haven demand will likely continue to support gold investment, but further monetary tightening and continued dollar strength may pose headwinds. As many countries face economic weakness and the cost- of-living crises continues to squeeze spending, consumer driven demand will likely soften, although there should be pockets of strength.”

European demand for jewellery registered the strongest Q2 since 2016 with a 14 per cent year-on-year increase. US market demand remained strong, increasing by 2 per cent.

The WGC outlines a prediction of continued weakness in H2, while remaining open to the possibility of seasonal rebounds.