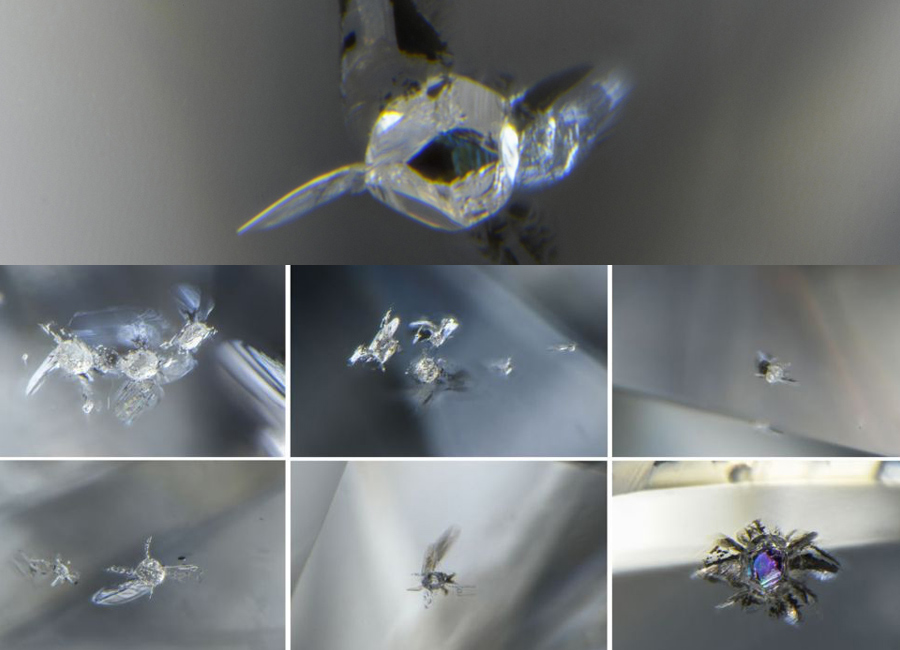 A diamond recently unearthed from a mine in Botswana is offering scientists a more thorough understanding of the planet’s machinations deeper beneath the surface.

Research recently published in the journal Nature Geoscience detailed the study of a diamond riddled with traces of ringwoodite, ferropericlase, enstatite, and other minerals that suggest the diamond formed 660 kilometers below Earth’s surface.

The research was led by mineral physicist Tingting Gu of the Gemological Institute of New York and Purdue University.

Formed in what’s known as the ‘transition zone’ of the planet, the ringwoodite and another mineral – brucite – found in the diamond are hydrous in nature.

This suggests that the region where it was formed was rich in water – challenging previous scientific understandings of the transition zone.

Frank Brenker from the Institute for Geosciences at Goethe University in Frankfurt, said that diamonds from this region are very rare, even among the rare diamonds of super-deep origin, which account for only one per cent of diamonds.

“In this study we have demonstrated that the transition zone is not a dry sponge, but holds considerable quantities of water,” he said.

“This also brings us one step closer to Jules Verne’s idea of an ocean inside the Earth.”

Previous research has suggested that the Earth is sucking more water beneath the surface than previously understood.

“Although the formation of upper-mantle diamonds is often associated with the presence of fluids, super-deep diamonds with similar retrogressed mineral assemblages rarely have been observed accompanied with hydrous minerals,” the report states.