Diamonds likely spared in latest round of Russian sanctions 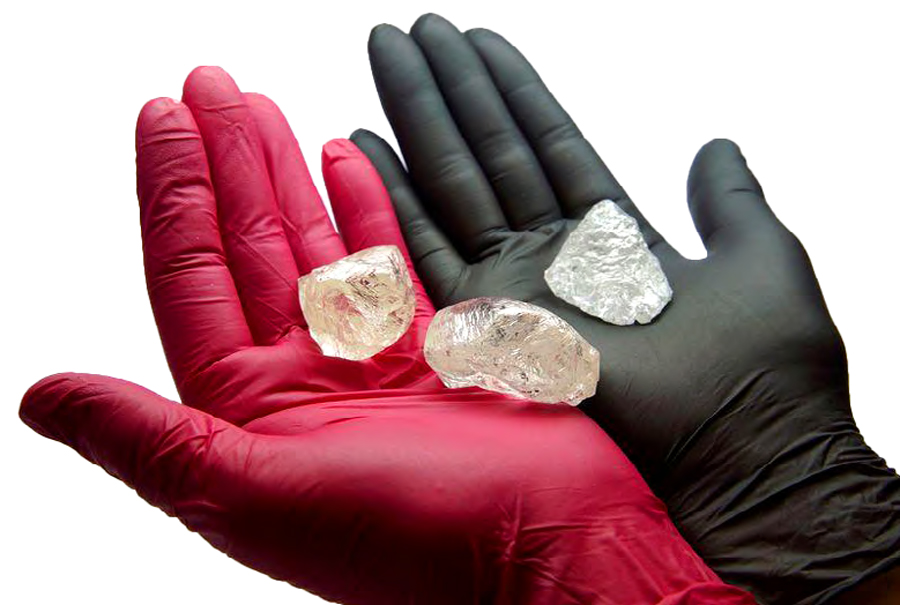 The European Union is currently developing the framework for further sanctions against Russia in response to the ongoing conflict in Ukraine.

This time around the diamond industry is expected to be spared from the fallout, despite earlier reporting from Reuters that Poland, Ireland, Lithuania, Estonia, and Latvia recently proposed a retaliatory ban on EU imports of Russian diamonds.

According to reporting from Rapaport News, Antwerp is Russia’s most significant market for diamond sales. In 2021, around 36 percent of revenue for Alrosa, the largest Russian miner, came from Belgium.

“At the moment, diamonds are not included on the agenda for the next round of sanctions,” confirmed Tom Neys, head of media relations at the Antwerp World Diamond Centre.

“But things change quickly. [On] Friday they will finalise discussions, and the EU [leaders decide] on October 6 and 7.

“The fact that sanctions also create other ethical problems, and that these sanctions will have no effect in Russia, are probably important elements in these debates. Now is the time to focus on international solutions.”

On Friday the US government revealed a range of new sanctions against leading Russian officials in response to Russia’s declaration that four provinces of Ukraine would become Russian territory.

The US Commerce Department also added 57 companies to its list of export control violators, while the State Department added more than 900 people to its visa restriction list.

Alrosa had already previously been sanctioned by other western powers, including the UK, New Zealand and Canada, however questions were soon raised concerning the efficiency of the sanctions.

Members of the US Congress wrote to president Joe Biden requesting closure of an export loophole that determined that diamonds originating from Russia which were cut and polished in locations such as India were deemed ‘significantly transformed’ and therefore qualified for uninterrupted import.

Since early April further economic sanctions have been imposed on Russia and Alrosa, however, that loophole has not been closed leading to industry experts – such as Martin Rapaport of the Rapaport Group – to question the purpose of the sanctions.

“Fundamentally, the sanctions on the Russian diamond industry as legally applied by governments are nonsense,” he said in a presentation in August.

He clarifies: “Russian diamonds and Russian rough will simply head to countries like China that are not imposing sanctions. The governments have left a huge loophole in place [the definition of transformed diamonds] regarding diamonds and while they make a lot of noise, it’s all nonsense.”

Rapaport’s claims are supported by recent reporting from Bloomberg News which stated that Alrosa sales have climbed to $US250 million per month. This figure is “currently only about $US50 to $US100 million a month below pre-war levels, according to people familiar with the matter.”