Diamonds slapped with tariff as UK and Russia hostility continues 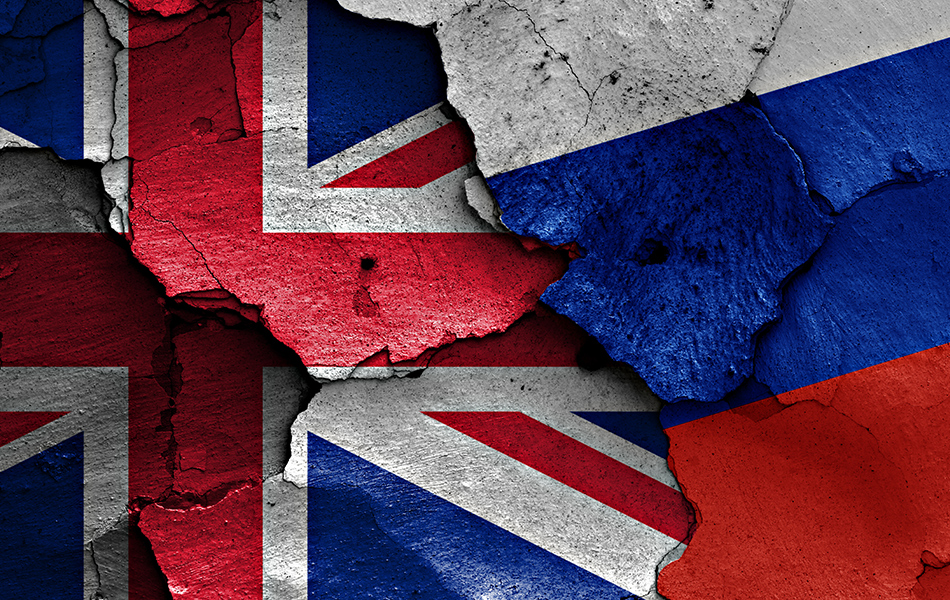 The jewellery industry remains entangled in hostilities between the UK and Russia as the two countries continue trading economic blows.

This week, Russia announced sanctions on 287 British MPs, barring them from entering the country.

The travel ban comes as a response to a continued campaign of economic pressure from the UK government, launching punitive measures against Russia as punishment for the invasion of Ukraine in late February.

Among the latest round of sanctions imposed by the UK government was a 35 per cent tariff on the importation of diamonds from Russia and Belarus.

Import duties will be applied to both rough and polished diamonds.

The measures were announced by international trade secretary Anne-Marie Trevelayan on 21 April.

“The UK continues to stand shoulder-to-shoulder with Ukraine and is working closely with our international partners to inflict maximum damage to Putin’s regime, reducing the resources and funds he needs to carry out this illegal war,” she said.

“We are taking every opportunity we can to ratchet the pressure to isolate the Russian economy and these further measures will tighten the screws, shutting down lucrative avenues of funding for Putin’s war machine.”

The latest round of economic sanctions expanded the list of products facing import bans and increased a range of tariffs.

Among the products impacted are diamonds, silver, rubber, wood products and luxury items such as caviar. The UK government estimates that more than £1 billion ($AU1.76 billion) in Russian goods will be impacted.

Chancellor of the Exchequer Rishi Sunak said the UK had no plans to ease efforts against Russia.

“We are steadfast in our support for the people of Ukraine,” he said.

“These new significant sanctions against Putin will bring the total import tariffs and bans on Russian goods to over £1 billion, imposing further economic pain on Putin’s economy for his barbaric and unjustified attacks on a sovereign nation.”

During the announcement, the UK government revealed a list of 10 key individuals and business targeted. Alrosa was second on that list.

Alrosa is the world’s largest diamond mining company. The company produces more than 32 million carats per annum, which is roughly one third of the world’s supply.

One third of Alrosa is directly owned by the Russian government.

The UK government has banned the import of iron and steel products as well as the export of quantum technologies, advanced materials and luxury goods as a part of the sanctions.

If the UK and US continue to impede Russia’s ability to sell rough diamond product, the country may pursue wholesale purchase of product via the State Fund of Precious Metals and Precious Stones – Gokhran.

Gokhran is a state institution which operates under the Russian Ministry of Finance as a repository and handling the purchase, storage and sale of precious items, such as diamonds, on behalf of the Russian government.

“We do not rule out the possibility of Gokhran purchasing diamonds produced by Alrosa. The amount will be determined later,” he said.

Gokhran previously purchased diamonds valued at more than $US 1 billion ($AU1.39 billion) during a period of weakened demand caused by global economic turmoil in 2009.