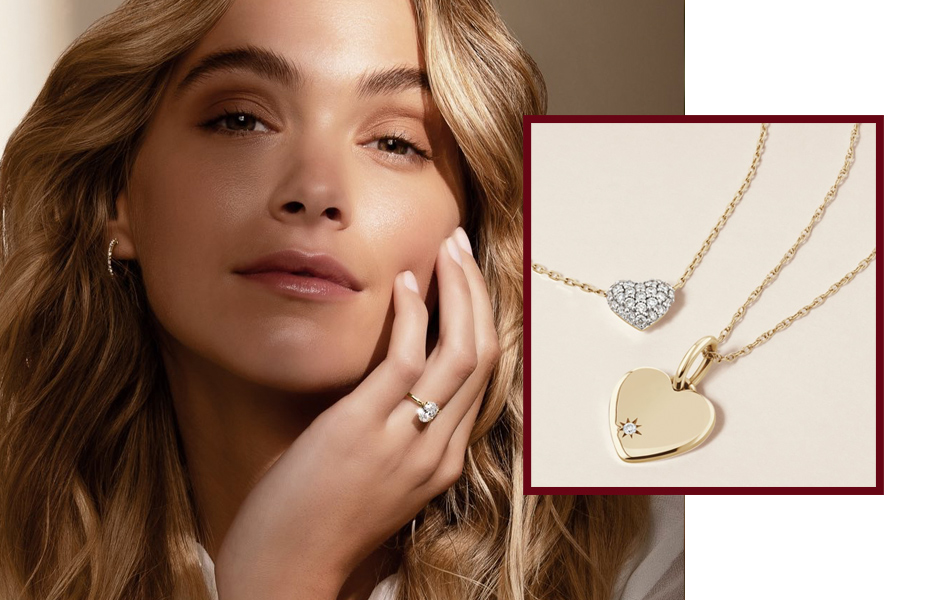 Michael Hill International is expected to report record sales of in excess of $363 million with the release of its half-year results within the next month.

Those figures would mark a 12 per cent increase in sales performance for the Brisbane-based jewellery retailer that is operating 280 stores across Australia, New Zealand, and Canada.

“I’m particularly proud of these results, given we were comparing to a record second quarter last year, where we benefited from pent-up demand and strong economic conditions,” Bracken told The Australian.

“This year, while the first quarter results were cycling store closures, the delivery of 4 per cent growth in the second quarter was outstanding, underpinned by yet another strong Christmas execution. Pleasingly, first half sales were up 12 per cent on last year, and for a more meaningful reflection of fiscal 2023 performance, up 14 per cent on two years ago.”

Digital sales declined by 9 per cent; however, remained significantly higher (30 per cent) higher than in the first half of 2021.

Bracken recently revealed that the retailer’s average transaction value in the past two years has risen 15 per cent and that Michael Hill’s loyalty program now has 800,000 members, quadrupling during the pandemic.

“While record sales were a highlight, equally pleasing was our ability to maintain elevated margins despite significant input cost pressures and increased promotional activity in the market,” Bracken said.

Michael Hill’s earnings are expected to be between $52-55 million after reporting $51.6 million in the first half of 2022.