Drop in sales for Signet 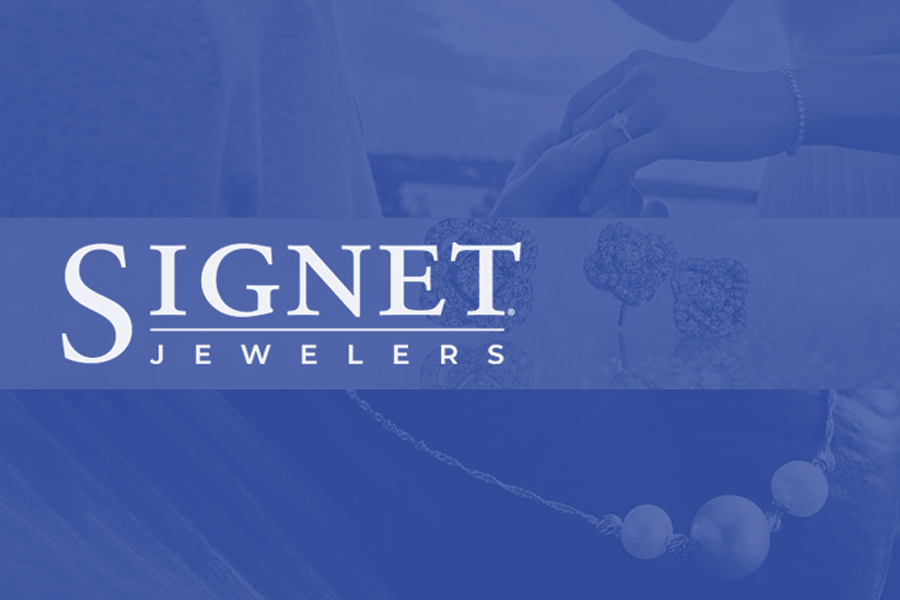 The world’s largest retailer of diamond jewellery, Signet Jewelers, has experienced a fall in sales in the second quarter of 2022.

In the three months ending 30 July, revenue dropped 1.9 per cent to $US1.75 billion ($AU2.57 billion) the US-based retailer reported, with the decline attributed to the impact of inflation on consumer spending.

According to Joan Hilson, Signet Jewelers chief financial and strategy officer “the discipline of our Signet team delivered $US1.8 billion in revenue and a 10.6 per cent operating margin, despite a softer topline environment.”

“Our working capital efficiency reflects inventory levels down year-over-year, excluding acquisitions,” she noted, adding that “this gives us the confidence that we are well-positioned to deliver newness with minimal levels of clearance for the holidays.”

A management report found that discretionary spending has been impacted by heightened inflationary pressure and noted that shoppers were also allocating more money toward experiences and travel.

In the US, sales dropped 1.8 per cent to $US1.62 billion ($AU2.38 billion) which was attributed to record demand caused by the US government stimulus last year.

For the quarter, an additional $US113 million ($AU165.89 million) in sales was generated by the acquisition of Diamonds Direct in November 2021.

The depreciation of the British pound also lowered revenue from the rest of the world by 15 per cent to $US111.6 million ($AU163.83 million).

Strong attendance for Nationwide at 2022 Fair