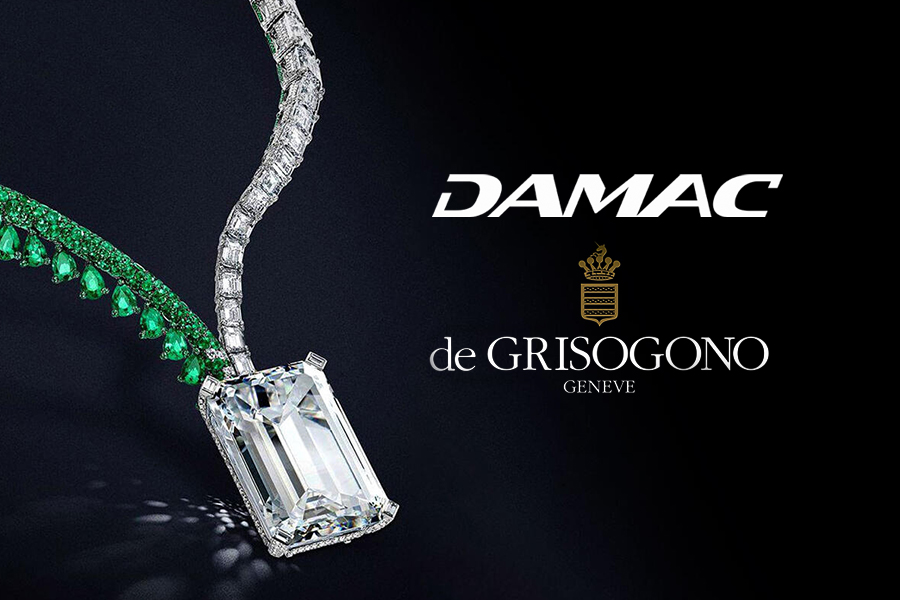 Dubai-based company The Damac Group has acquired Swiss jewellery brand de Grisogono which filed for bankruptcy in 2020, following a series of media exposés that led to its controversial downfall.

Primarily a luxury real estate company owned by Arab billionaire Hussain Sajwani, Damac Group purchased the brand for an undisclosed amount as part of its plans to acquire distressed luxury assets and convert them into profit-making investments.

In a statement to the press, Sajwani said, “Keeping in line with our ambitions to expand our business into the luxury and high-end fashion realm, bidding for de Grisogono came to us naturally.”

“I believe that with Damac’s expertise and know-how, we will be able to bring the brand to a justifiable success, by strengthening its global development and network,” he said, noting that the jewellery company is “a relatively young, but established brand which has immense potential that needs to be uncovered and leveraged.”

Following the acquisition of the jewellery company, the group announced its luxury real estate project in Dubai called Safa One by de Grisogono.

The project is a twin-tower complex that will feature attractions such as hanging gardens, cascading waterfalls, and an artificial beach on the podium level, with added tropical features spanning both towers.

The design is inspired by the ‘Creation I’ concept of de Grisogono founder Fawaz Gruosi, which defines ‘The Nature of Luxury’ as thematic material for the construction project.

De Grisogono filed for bankruptcy in 2020, following a media investigation into the financial dealings of Angolan billionaire Isabel Dos Santos, who acquired the luxury brand in 2012 in a joint deal with Angolan state-owned diamond company, Sodiam.

To complete the acquisition, Sodiam acquired debt in the for of a loan with a private bank partly owned by Dos Santos, who has been named Africa’s richest woman by Forbes magazine.

Despite investments pouring into the company, the business has been losing money since the acquisition.

The International Consortium of Investigative Journalists published a report which detailed the Dos Santos couple’s questionable dealings, extravagant lifestyles, shell companies and “inside deals to build an empire.”

Dos Santos denied the allegations, claiming it was “a very concentrated, orchestrated and well-coordinated political attack”.