Entries closed for Nationwide’s Apprentice of the Year 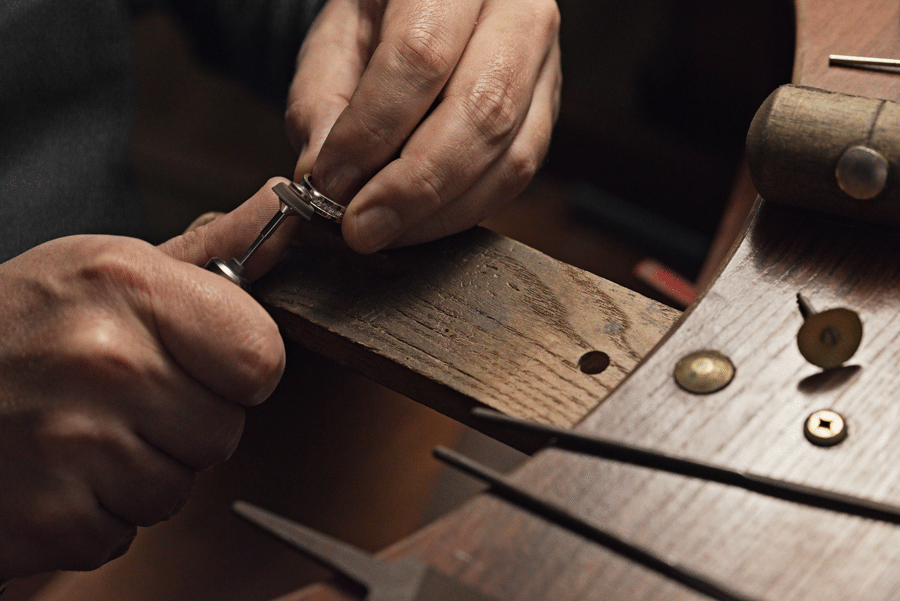 There’s been a record level of entrants for this year’s edition of the coveted Nationwide Jewellers Group’s Apprentice of the Year competition.

The competition is now in its 11th year, with entrants set the task of designing and manufacturing a piece of jewellery based on a customer brief which includes ideas and a budget.

This year’s competition set a record for entrants, with 18 apprentices expected to take part. The task issued to each apprentice depends on the level of training they have undergone.

The competition aims to challenge the skills of developing jewellers, with the apprentice able to best demonstrate competence in understanding the customer brief, design, art and project quotation at wholesale and retail awarded the Nathan Cameron Perpetual trophy.

The winner also receives a prize valued at $AU1,000.

Nationwide’s merchandise and marketing director, Niven McArthur, said engaging with apprentices continues to be a priority for the organisation.

“It was very pleasing to see a record 31 apprentices participate in our support scheme for 2022,” he said.

“This is just one of the many ways Nationwide is supporting the future of our industry”.

Entrants must submit their work for judging before 8 August. The winner will be announced at the Nationwide Jewellers annual members dinner on 28 August, as a part of the International Jewellery and Watch Fair in Sydney.