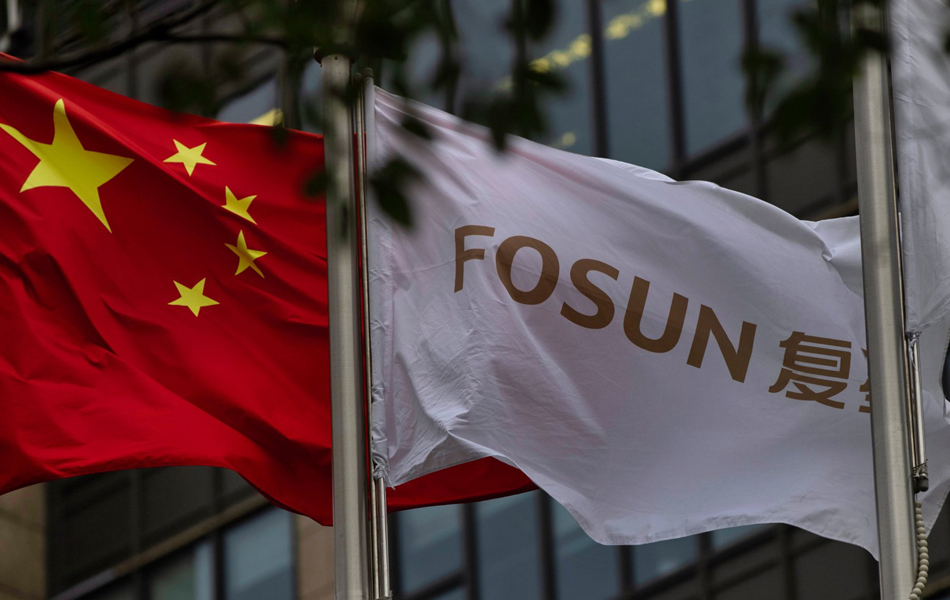 Representatives from the International Gemological Institute (IGI) have confirmed reports that owner Fosun Group is exploring avenues for the sale of the diamond grading laboratory network.

According to reporting from Bloomberg Fosun is “in the midst of trying to bolster its balance sheet and investor confidence” and plans to sell assets valued at approximately $US11 billion within the next year.

In a statement released on Friday IGI CEO Roland Lorie said the company would welcome any change as an opportunity for improvement.

“After several fruitful years of growth and excellence alongside the diamond industry, the shareholders believe IGI is ready to enter a new growth phase and are currently reviewing candidate investors to further grow the company vision,” Lorie told Rapaport News.

“IGI is and remains an independent expertise company managed directly by the CEO and the managers. This possible change is, for the entire IGI team, a very exciting challenge.”

The IGI was founded in 1975 and presently operates 20 laboratories worldwide specialising in grading finished jewellery, as well as mined and lab-created diamonds and gemstones. The IGI also trains emerging professionals at 14 schools of gemmology.