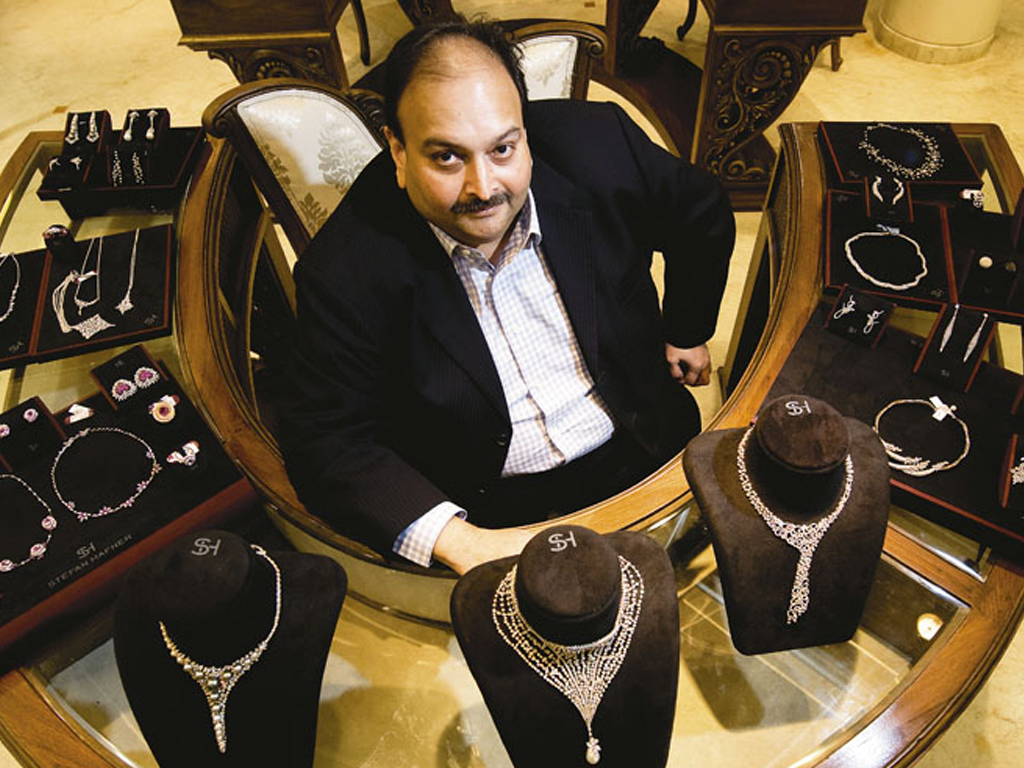 India’s Central Bureau of Investigation (CBI) has confirmed additional charges of fraud have been laid against fugitive businessman Mehul Choksi.

The 62-year-old Choksi is the former chairman of the now-defunct jewellery retail chain Gitanjali Group, the leadership of which he took over in 1985 from his father.

Choksi, along with his nephew Nirav Modi, is alleged to have masterminded fraud offences totaling $US1.8 billion ($AU2.3 billion) committed against the Punjab National Bank (PNB), which took place from 2011 to 2018.

Modi was arrested in the UK in 2019. Choksi meanwhile fled India for the Carribean in 2018, settling in Antigua and Barbuda. He claimed citizenship there in January 2018 under the country’s Citizenship By Investment program.

Earlier this week, the CBI confirmed that Choksi and his Mumbai-based business Gitanjali Gems are accusued of defrauding the Industrial Finance Corporatation of India (IFCI) of $US2.88 million dollars ($AU4.16 million dollars).

“In pursuance to the aforesaid criminal conspiracy, Gitanjali Gems Ltd through its Director Mehul Choksi approached IFCI seeking financial assistance for meeting its long-term working capital requirement and induced IFCI to sanction a corporate loan of Rs 25 crore in March, 2016,” the CBI stated in the first information report.

In the complaint, the IFCI alleged that Choksi and other accused persons committed the criminal conspiracy between 2014 and 2018.

The IFCI states that Choksi and his conspirators acquired a loan in 2016 by pledging shares, gold and diamond jewellery as security. Four government-authorised evaluators were used to assess the value of the collateral.

When Gitanjali Gems defaulted on the loan, the IFCI had the collateral re-assessed by two new valuers and discovered that the collateral pledged was valued at more than 95 per cent less than the original value shared by recipients of the loan.

“Mehul C Choksi, with dishonest and fraudulent intention, colluded with the valuers and got the valuation of the pledged jewels done with an exorbitant and inflated value,” the report reads.

“Further it also came to the light that the diamonds are low-quality, lab-prepared chemical vapour diamonds and other inferior colour stones and not real gemstones.”

Previous allegations against Choksi accused him of using fraudulent letters of undertaking and foreign letters of credit to defraud the Punjab National Bank.

The CBI has conducted searches in eight locations in Kolkata and Mumbai as a part of the latest investigation and a spokesperson said that ‘incriminating documents’ have been discovered.

Four men – Surajmal Lallu Bhai, Narendra Jhaveri, Pradip Shah and Shrenik Shah – have also been charged by the CBI for the role they played in the initial evaluation of the collateral, according to Times of India.