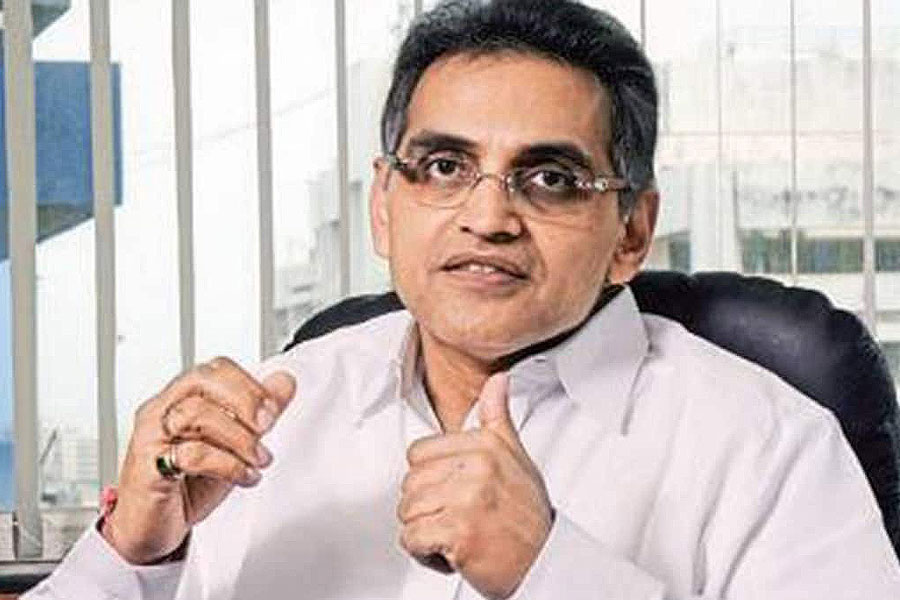 An Indian businessman who is accused of swindling more than $US1 billion from a collection of lenders has appeared in court in London seeking access to frozen financial assets.

Jatin Mehta is alleged to have been the central figure in a complex fraud scheme, obtaining a fortune from an Indian gold bullion and jewellery manufacturer and a diamond company.

The alleged scam involved a web including companies in the United Arab Emirates, Britain, Singapore, and Ireland, and fraudulent derivatives trading, gold dealing, and loan defaults to cover-up the transfer of funds to fraudulent destinations.

Earlier this month Mehta launched proceedings in the High Court in London for the discharging of a Worldwide Freezing Order (WFO) which was issued in May for $US932 million in assets.

In a court filing lawyers for Mehta alleged that the Indian unit of Standard Chartered and liquidation firm Grant Thornton had used “sleight of hand” to have Mehta’s assets frozen.

According to reporting from Bloomberg News, lead lawyer Andrew Hunter argued that Mehta is “as much the victim of what occurred as the consortium of banks.”

With a family background in diamonds and jewellery, Mehta entered the industry in 1985 when he founded Su-Raj Diamonds.

Following the collapse of his two businesses in 2013, Mehta became a citizen of St Kitts and Nevis – a country that has no extradition treaty with India. Since then, it has been reported that Mehta and his family live in London.

AGS Laboratories to be integrated into GIA