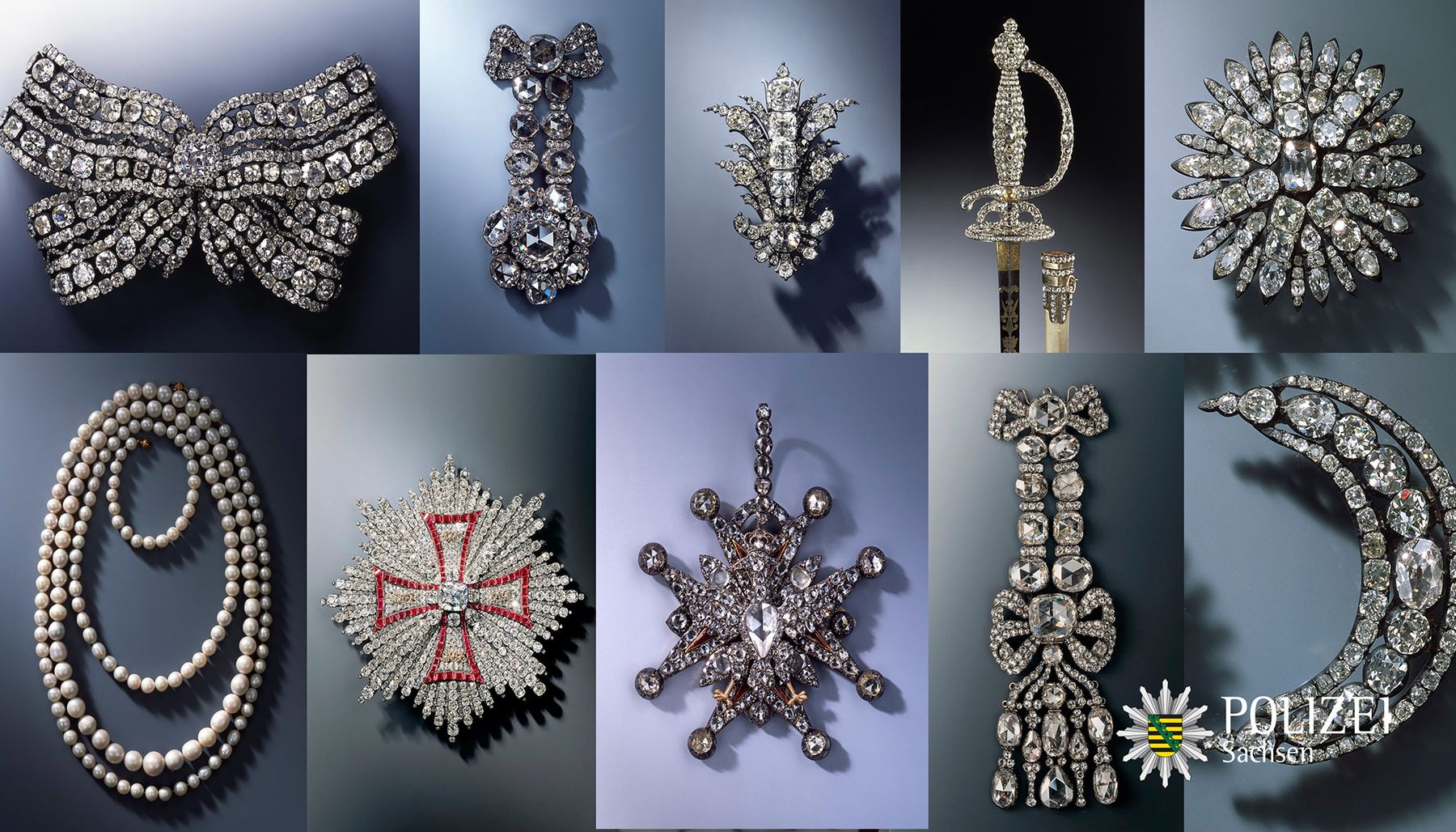 Authorities in Germany have announced the recovery of a ‘considerable portion’ of the items stolen in the robbery of the Grünes Gewölbe (Green Vault) at Dresden’s Royal Palace in November 2019.

In a daring night-time breach of the state museum thieves stole 21 pieces of jewellery from the collection of Augustus the Strong, a Saxon ruler of the 18th century.

The Green Vault was built in 1723 and is believed to be one of the oldest museums in the world.

In January of this year the State Court of Dresden began a trial featuring six suspects aged between 22-28.

The Guardian has reported that “exploratory talks between the defence and the prosecution towards a possible settlement and the return of the stolen items led to a breakthrough, police and prosecutors said, without providing further details.”

Authorities have since escorted the retrieved items from Berlin to Dresden where they will be examined to verify their authenticity.

Revenue spike for Watches of Switzerland