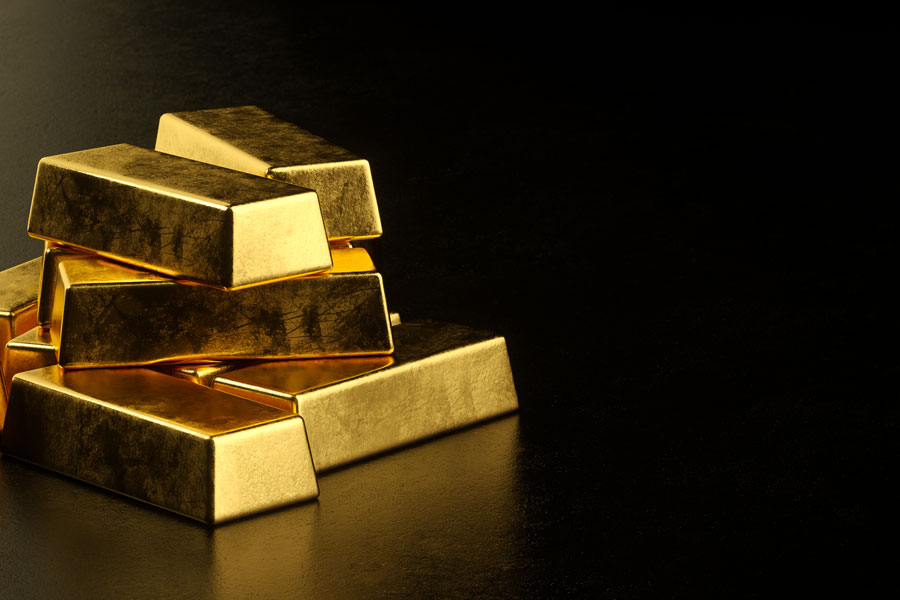 The World Gold Council (WGC) has released its 2022 mid-year outlook report, advising investors remain cautious as unstable market conditions are likely to continue in the second half of the year.

The World Gold Council (WGC) has released its 2022 mid-year outlook report, advising investors remain cautious as unstable market conditions are likely to continue in the second half of the year.

The report states that investors face a challenging environment due to high inflation, geopolitical instability, and rising interest rates which cause gold to “remain reactive” to rapidly-changing rate fluctuations.

The conditions are also driven by the tightening of monetary policy by central banks worldwide in response to inflation.

However, the WGC report noted that despite the volatile market conditions, gold is expected to retain value as a hedge asset for the long term, suggesting that the declining performance of stocks and bonds may be positive for gold.

During the first half of the year, the price of gold began to increase following the Russian invasion of Ukraine, with investors seeking hedge assets, such as gold. Historically, gold performs well as an investment during periods of high inflation.

The price of gold increased 0.6 per cent at the end of June compared with the past year’s performance.

Moving forward, the WGC forecasts higher nominal rates and a potentially higher dollar value as the biggest challenges in the second half of 2022.

At the same time, investor demand for liquid hedge assets amid persistent market volatility, as well as high levels of inflation, will increase the chances of gold remaining valuable.

Late last month, the G7 – the US, UK, Canada, France, German, Italy, and Japan – confirmed plans to ban the import of newly mined or refined gold from Russia as a punitive response to the invasion of Ukraine.

Russia supplies approximately 10 per cent of the world’s supply of gold and has reserves valued at $US140 billion. Earlier this year, the US and UK, among other political powers, banned the import of Russian diamonds, causing significant disruptions to the international jewellery trade.