How to tell a story in 10 words or less 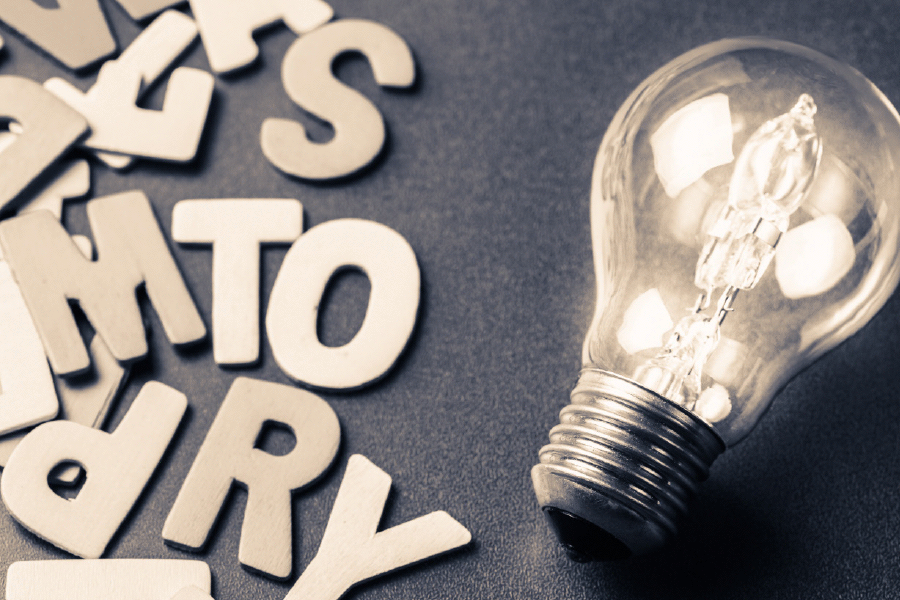 Communicating efficiently and effectively is one of the biggest challenges in marketing. BRIDGET BROWN shares the key to getting your message across.

If you don’t have a lot of space to tell a story, that doesn’t mean you can’t sell with a story, it just means you can’t waste a word.

The most important principle when it comes to communicating with little space is to talk about your audience, not about yourself.

Whether it’s a banner ad or a promotion posted on a bus bench, there are times that businesses need to tell a story in as few words as possible.

Unfortunately, most don’t follow the ‘talk about the audience, not yourself’ rule, so their words are wasted.

Focus on your audience

Consider the following example. I once saw an advertisement for a painting service, which said “experts in residential and interior/exterior painting.”

Can you think of a problem with this ad?  It’s focused on the business, not the customer. What’s worse, it doesn’t say much at all.

I tend to assume that someone who paints for a living is a painting expert. It’s wasted space informing me that you’re an ‘expert’ in your trade. They could turn the same point into a small story. For example:  ‘a top-to-bottom home makeover with no stress’.

That reminds the audience that a simple coat of paint can feel like a complete home makeover, and tells the homeowner they won’t have to fret. It sends the same ‘we are experts’ message in a way that remains focused on the audience.

When we start with the audience we make the advertisement a story … for them!

In this example, the homeowner is the protagonist of the story. They want an updated home and they may have experienced home renovations and repairs in the past that were stressful. The business can help the protagonist overcome their problem and secure a great result.

Recently, I was trying to tell a story in as few words as possible when I decided I wanted to give out purple pens as promotional items. I’d been thinking about purple pens to match my business logo.

I didn’t want to just place my logo on the pens, because a logo alone doesn’t tell anyone to do anything. I wanted something that would prompt my target audience to act when they saw it.

I needed a story that could fit in a space just two inches wide.

Looking for ideas, I turned to one of my favourite books, Neuromarketing by Patrick Renvoise and Christopher Morin. The authors go into detail about how the brain absorbs messages, and how businesses can use this knowledge to influence customers.

In 2005, scientists made a breakthrough in neuroscience when they learned more about the limbic system. Sometimes casually called our ‘reptile brain’, the limbic system is the least-evolved part of our brain.

Researchers discovered that the limbic system has a large influence on our decision-making, including our purchasing decisions. This part of the brain isn’t known to stop and consider options carefully, it tends to race to conclusions based on instinct.

Don’t reason with a toddler

I tend to think of this part of the brain like a toddler, specifically my son Malcolm. He’s self-centred, he can’t regulate emotions and most importantly, he doesn’t respond to rational arguments.
Cute? Yes. Reasonable? Absolutely not!

We can bribe the more primitive instincts of our audience by grabbing their attention with something desirable, like we would with a toddler.

The best advertisements make the audience believe that the offer was their idea. This comes down to showing our audience that we understand their perspective.

I recently spotted an advertisement for a world media festival. The focus of the ad was on someone who worked at the festival, meeting lots of important people and, as a result, realised new career goals.

I thought that was brilliant. The protagonist of the story is always the customer, and if we can describe a problem they have – such as career fulfillment – and indicate that our business or service offers a solution, that’s all that’s required.

Starting your message with a focus on your customer and their needs instead of your business, and what you’re selling, is a reliable way to appeal to that self-centred limbic system.

As for my pens, I decided they’re going to say “a never-ending stream of buyers?” That’s a true story.

The art of counterintuitive thinking