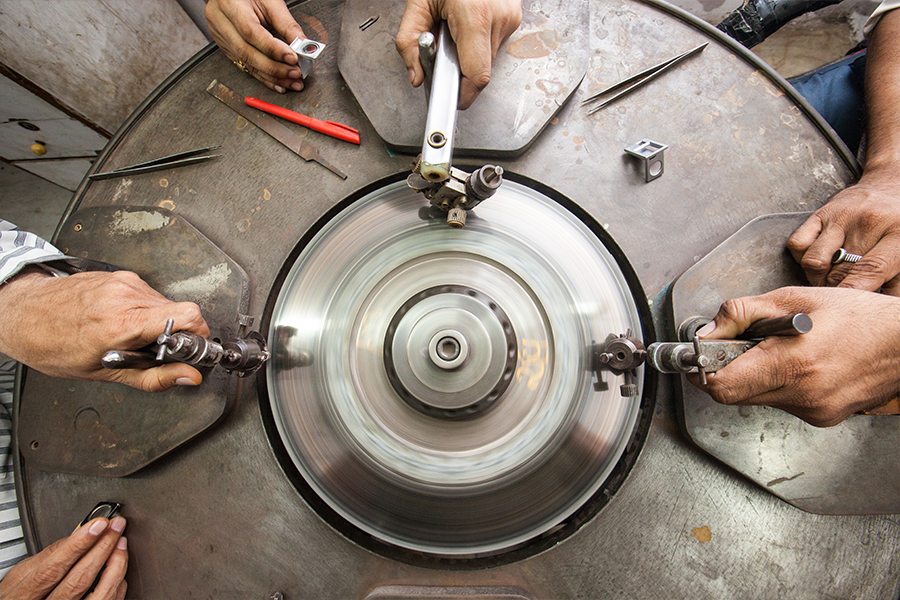 The Indian government has announced an increase in its Goods and Services Tax (GST) on cut and polished diamonds in an effort to cushion the impact of accumulating tax credits in the diamond industry.

India’s GST Council approved the increase from 0.25 per cent to 1.5 per cent, which according to the Gem and Jewellery Export Promotion Council (GJEPC), resolves the issue of compounded input tax credits (ITC) for the past several years due to a tax rate disparity imposed on the diamond industry.

Colin Shah, chairman, GJEPC said, “We are thankful to [the] Honorable Finance Minister for rationalising the GST rates on cut and polished diamonds and giving relief with regard to the issue of ITC accumulation for the diamond sector.”

In 2018, the GST Council passed Vide Notification No. 7 – Integrated Tax which reduced the tax rate on cut and polished diamonds from 3 per cent to 0.25 per cent while GST rates on labour charges and diamond grading/certification, as well as bank charges, among others, remained at 1.5 per cent to 18 per cent, respectively.

The mandate, according to the GJEPC, resulted in the “absence of the facility to claim refund of such input tax credit [and] accumulated on account of input services under Section 54(3) of the Central Goods and Services Act, 2017” particularly in domestic transactions which eventually ended up as exports.

The increase in the GST rate “will not only stop further accumulation of ITC but help in the release of blocked working capital and stimulate industry growth. We would now earnestly urge the government to formalise a mechanism for the traders to receive the refund of the accumulated GST.” Shah added.

The art of counterintuitive thinking