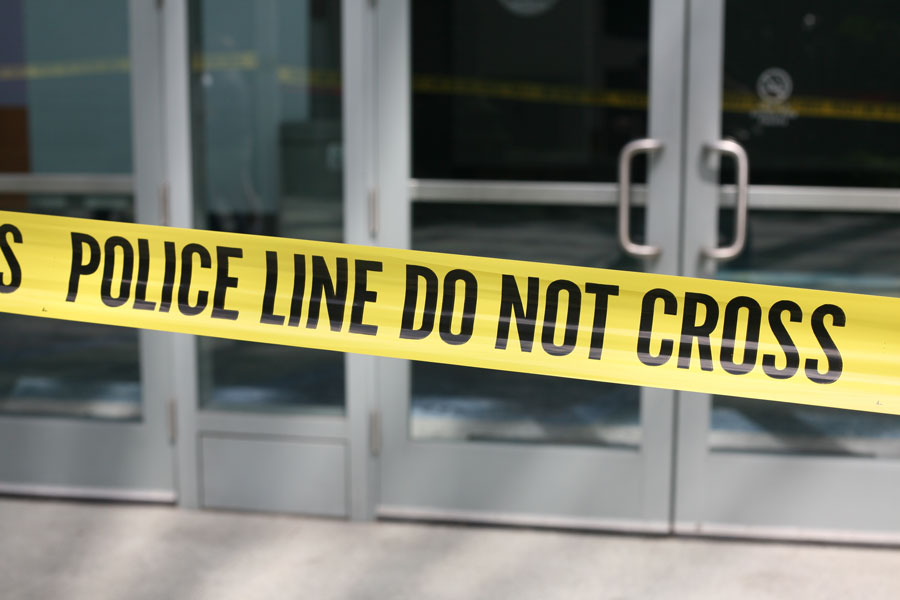 A fascinating Australian tale which intertwines the spheres of true crime and jewellery has been retold in a five-part series by the ABC.

The story begins in the far reaches of the Kimberley during the 1980s, when millions of dollars of the world’s most sought after fancy colour diamonds – Argyle pink diamonds – were smuggled away by thieves.

It’s believed that more than $50 million in diamonds were stolen from the Western Australian mine and traded internationally in Switzerland, the US and Hong Kong.

The podcast features interviews with former investigators and jewellery experts, as well as those close to the heist.

The series is available on the ABC listen app.