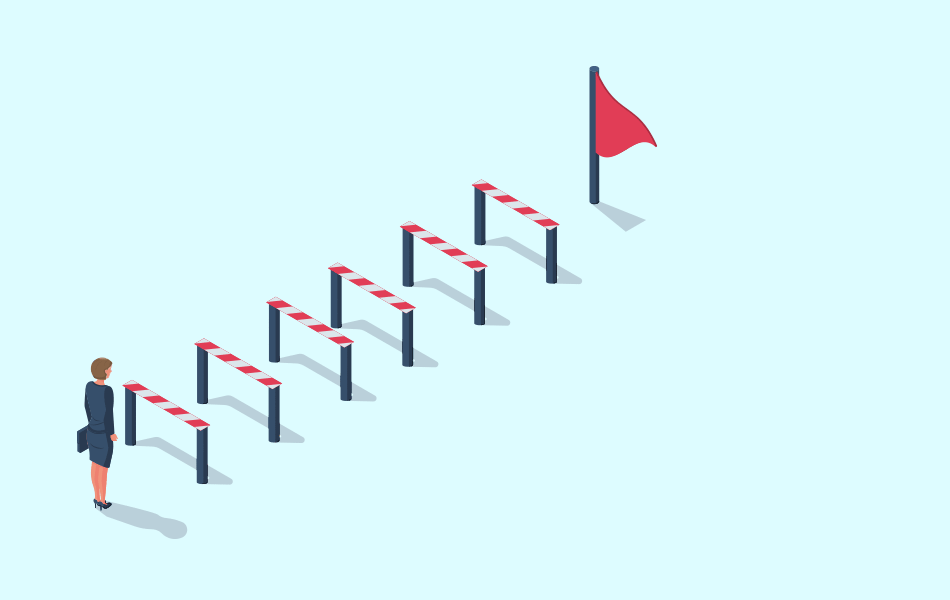 Following yesterday’s news that the Jewellers Association of Australia (JAA) has been developing a plan to launch a mega-association – as outlined by former JAA president Karen Denaro – Jeweller can now detail other management concerns raised in her press release.

As previously reported, Denaro has now explained her reasons for suddenly quitting the JAA after only 10 months in the position. Not only was Denaro concerned about the proposed establishment of the Australian Jewellery Industry Federation, she also made observations of external third parties attempting to influence the JAA.

However, perhaps the most concerning thing to emerge was Denaro’s assertion – which has now been confirmed by JAA vice president Ronnie Bauer – that the board stopped her from pursuing industry unification by meeting with other stakeholders.

“I did not attend Expertise Events’ 2022 International Jewellery Fair because the Board advised me it was inconsistent with the JAA’s priorities,” Denaro said in her 8 November press release, which was published on Linkedin.

Denaro’s statement is in response to being invited to attend the recent International Jewellery Fair.

Jeweller has confirmed with Expertise Event’s managing director Gary Fitz-Roy that he personally contacted Denaro in August and invited her to attend the Sydney trade show as JAA president, offering to meet with her.

Fitz-Roy explained that the objective was to extend an ‘olive branch’ to the JAA, aiming to open communications with Denaro in order to explore options for the JAA’s participation at next year’s jewellery fair, scheduled for 19-21 August 2023.

“Subject to the conversation, I wanted to give them [JAA] 12 month’s notice so they could plan well ahead and come back to the Sydney fair next year,” Fitz-Roy said.

He told Jeweller that it’s about time that the JAA “let go of the past” and rather than “being seen as an ‘outcast’ in its own industry, move to rebuild unity and harmony in the Australian jewellery industry”.

By way of background, it should be noted that in May of 2016 – and after a 25-year relationship with Expertise Events – the JAA terminated a sponsorship agreement which in previous years had been worth as much as $100,000 to $150,000 per annum.

What was more unusual was that the JAA simultaneously announced its intention to launch a competing trade fair in 2017, three months before the 2016 event, from which it was being sponsored.

More baffling still, the JAA Jewellery Tradeshow was scheduled to take place on the same days in the same city as the ‘traditional’, Expertise Events’ fair.

This created immediate industry fallout and division because not only were suppliers being asked to pay to exhibit at two industry events in the same city on the same days and in two different locations, the jewellery buying groups – who had not been consulted about the need for a second fair – were pressured to support an ‘unproven’ event run by the JAA.

What followed was two years of bitter in-fighting, legal battles and disputes between the JAA, industry suppliers, the buying groups, Expertise Events and others. It all came to an embarrasing end for the JAA in May 2017 with the cancellation of its fair, only a few months out from the inaugural event, leaving some exhibitors stranded.

The JAA pointed the finger at the buying groups for the failure of its trade show by not supporting the event. History shows it proved a costly misstep as the JAA’s revenue and membership numbers began to freefall.

Fitz-Roy said that six years on, and with no ties to the JAA’s past disagreement and failed decisions, he had hoped Denaro would be in a position to start afresh.

He addded that he was prepared to begin discussions with her about the JAA being seen as working for the betterment of the entire industry, rather than, what be believed was “holding grudges about the past”.

According to Fitz-Roy, a meeting with Denaro at the August jewellery fair would be a first step towards that aim, namely offering the JAA the opportunity to attend and exhibit at the industry’s major annual event, free of charge.

However, the meeting did not proceed because Denaro was told she could not attend.

Denaro has since clarified with Jeweller that there were “numerous occasions” in which the JAA board advised her against contacting Expertise Events.

“So far as I am aware, the non-collaboration between Expertise Events and the JAA has been long-standing, thus predating the current board,” she said.

However, it appears that one of the last straws came for Denaro when Fitz-Roy had effectively made a ‘peace offering’ and she was advised against pursuing what she identified as a chance to help ‘reunite’ the industry.

Holding onto the past?

Bauer confirmed that the JAA board had decided against Denaro attending the IJF.

“We believed that it was a bad look for the JAA to be seen attending the Fair of someone who owes us money. It was a board decision [that she not attend].”

Fitz-Roy has always denied that his company owes the JAA money and has previously claimed that the JAA had breached its own contract.

Bauer continued by explaining that the JAA was still exploring avenues for recovering the alleged debt from 2016.