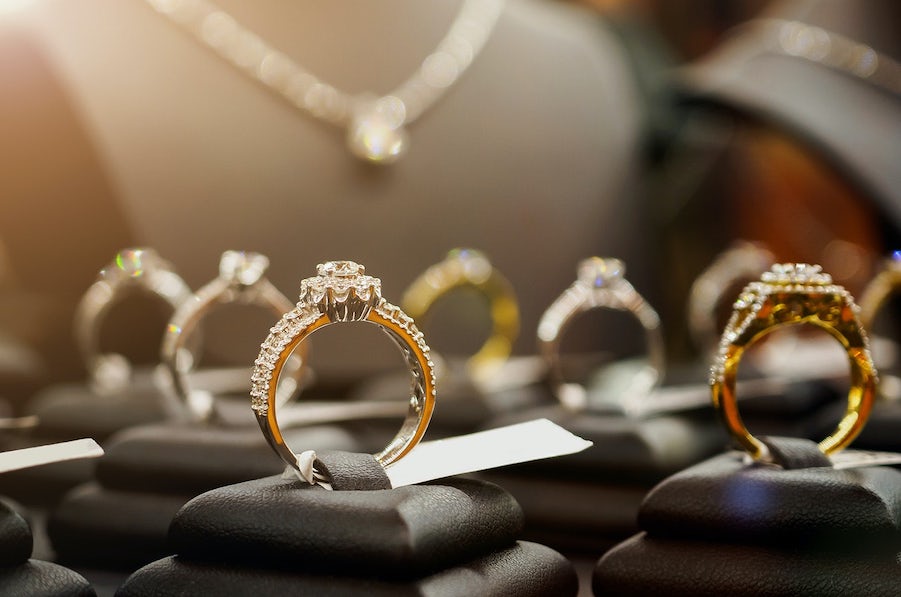 Extended lockdowns in NSW and Victoria have taken a heavy toll on jewellery sales during September, according to data compiled by Retail Edge Consultants from more stores across Australia.

Overall, Retail Edge’s latest report found that sales in dollars decreased by 25 per cent compared with September 2020, while sales in units dropped by 28 per cent.

All categories of jewellery recorded double-digit declines when compared with the same period last year.

Commenting on the results, the report’s authors noted, “The figures are impacted by the number of stores with limited trading in September; however, the picture shows that those stores that were able to open during the month showed a strong rebound effect.

“This has been the same pattern that we have observed each time there has been a lockdown and re-open process. We believe that pattern will continue, so if you are closed, make sure that you are fully prepared for when you are able to open. Historically, there has been pent up consumer demand for jewellery when this happens.”

The report went on to recommend jewellers encourage customers to “buy early” or put items on layby given the holiday shopping season is rapidly approaching.

“Australia Post said that September parcel numbers were larger than their previous largest month, December 2020. Out-of-stocks and shipping delays will be inevitable,” the report said. “Encourage customers to adopt the early bird philosophy – ‘If you like it and you see it, buy it.’”