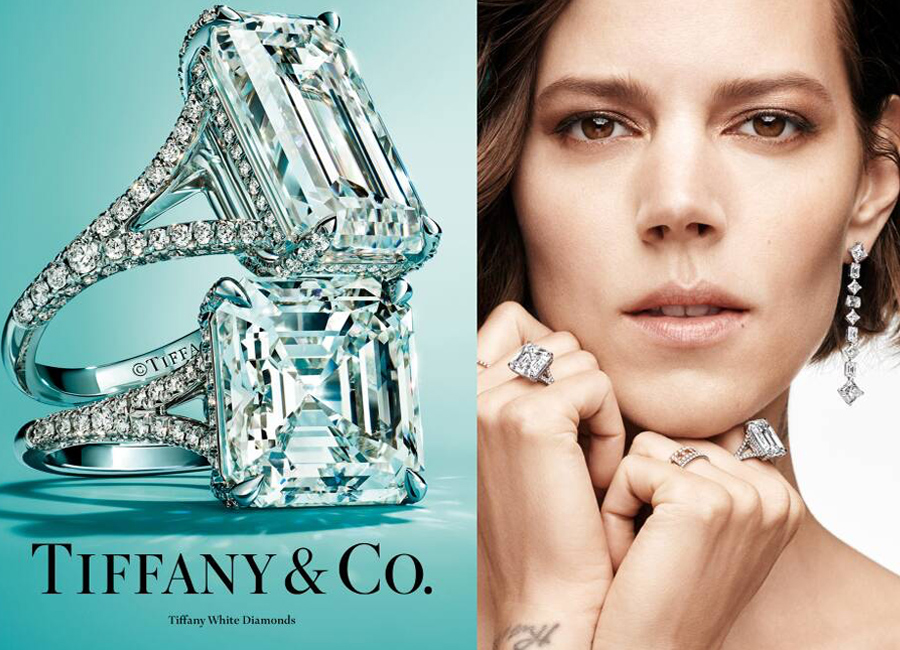 Management of Tiffany & Co. has been transferred to the watches and jewellery department of French luxury conglomerate Louis Vuitton Moët Hennessy (LVMH).

LVMH purchased Tiffany & Co. in early 2021 in a $US15.8 billion agreement and in the two years following the finalisation of the deal an integration period has been undertaken.

During that time Tiffany & Co. operated as an independent business reporting to LVMH chairman Bernard Arnault.

From February onwards the brand will now report to LVMH’s watches and jewellery division, led by CEO Stéphane Bianchi.

Bianchi has held the position since 2020, overseeing the management of brands such as Hublot, TAG Heuer, Zenith, Chaumet, and Bulgari.

“The inclusion of Tiffany in the watches and jewellery division is a natural step following the company’s successful integration within the LVMH group,” Arnault said.

“Stéphane Bianchi’s leadership skills, his understanding of products and markets, and his organisational acumen have enabled the maisons [brands] in the division to achieve remarkable results under his management.”

“Succession planning in strategic roles has been instrumental to the success of LVMH’s key brands over the past 20 years, hence today’s moves are significant,” he said.

LVMH is expected to publish full-year fiscal results for 2022 within the next month. In the first three quarters the conglomerate recorded revenue exceeding $US55.1 billion.

CEO concedes MoonSwatch madness could have been avoided