Home » Blog » Leaving the pandemic blues in the dust
Blog

Leaving the pandemic blues in the dust 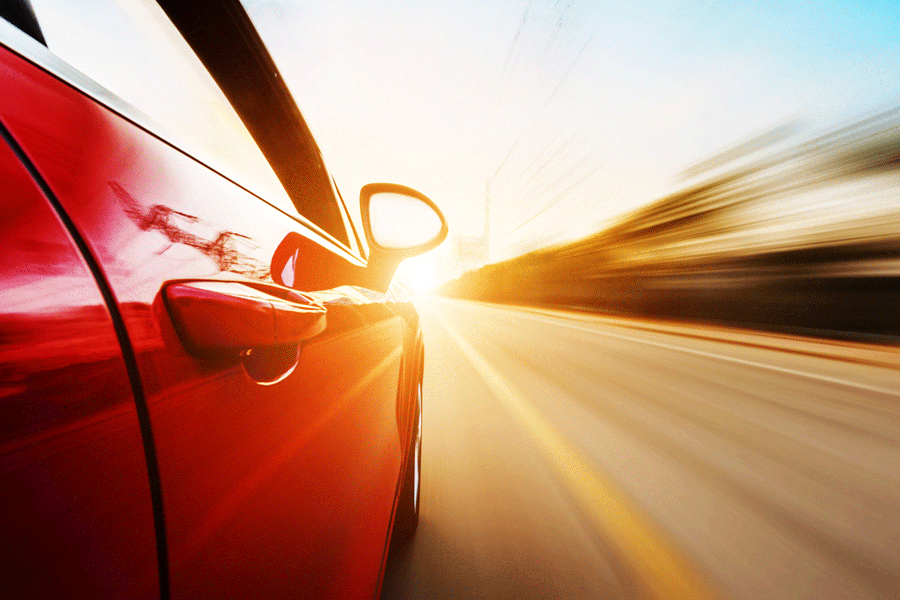 As the industry bounces back from the ravages of COVID-19, there have been many ‘positives’ over the past two years. ANGELA HAN says the sentiment should remain optimistic for the upcoming Sydney trade fair.

I think it’s fair to say that in the depths of the global pandemic, not too many people would have predicted the international jewellery industry would have seen such an upsurge in sales.

The financial results of many of the world’s largest brands during and ‘after’ COVID surely surprised the most optimistic pundits.

Consider for instance, the financial results by the big brands reported over the past 12–18 months.

For example, Pandora operates 2,700 stores in 100 countries worldwide and last year reported a record revenue of $US3.5 billion ($AU5.09 billion) despite the many challenges of the second year of the pandemic.

The good news has continued in 2022, with Pandora revising predicted sales increases to 4-6 per cent after the release of its first quarter data.

A Richemont spokesperson has attributed the performance to the progressive easing of COVID-related health restrictions in key markets worldwide.

What’s going on in our backyard?

If Retail Edge’s data from its 400-strong database of jewellery stores is anything to go by, industry optimism is well-deserved given positive results for at least six months, despite the doom and gloom ‘pandemic hangover’ predicted by other retail analysts.

The data collected from retailers in April shows that comparative overall sales dollars have increased by nine per cent compared with April 2021. That’s a 240 per cent increase compared with the figures from April 2020!

Comparative units sold data reveals a small decrease of 2.3 per cent compared with April 2021 but a strong 222 per cent boost compared to April 2020. It’s fair to say, the year has been better than anyone would have expected.

So now with the stage set, we are only a handful of weeks away from the much-anticipated International Jewellery Fair in Sydney (27-29 August) – and it’s been quite the wait for many.

If recent industry meetings are anything to go by, this year’s fair is likely to be a landmark celebration of the trade at large.

The boutique-style Australian Jewellery Fair was hosted in March and described by organisers and attendees alike as “an overwhelming success.” More recently, strong sales  were reported at the buying days of Nationwide Jewellers’ and

Indeed, one supplier who attended both conferences reported that the sales her business had achieved was overwhelming which she put down to pent-up demand.

Spread out across three days, the Nationwide event showcased 49 suppliers across  88 tables.

From what we’ve been told, for the first time in the 30 years the event has been running, some buyers were asked to hurry and conclude their orders because the doors were about to close. Imagine being so busy that you have to usher out your customers before closing time!

Some common feedback that has been relayed as the industry climbs back to it’s feet, is that increasing adoption of tech-based solutions (i.e. advancements in customer-relationship and stock management software) in the jewellery industry has made it easier for retailers and suppliers to accomplish all sorts of tasks – but there’s still nothing like meeting face-to-face.

Online we can document a history of communication, stick with agendas and schedules, and reduce the overhead costs associated with the trade, such as travel.

But what has this sacrificed in return?

I have come to believe, despite being a ‘product’ of the digital era, that face-to-face communication is still far more engaging than chatting through a laggy webcam video, or strained listening to warbled audio.

It’s simply easier to collaborate, innovate, and strengthen business relationships in person, not to mention being fully immersed in the experience of a product. It’s become clear through COVID that touching and feeling jewellery is important in purchasing decisions for both businesses and consumers.

Sure, there’s been many creative workarounds to keep the economy moving during the pandemic – Zoom, Skype, Webex, pick your poison!

And while they’ve kept us going, they can never replace the feeling of someone’s hand in your hand during a solid handshake (but don’t forget your hand sanitiser!)

Of course, when it came down to business-to-business, many people learned that virtual shows were a disaster. Usually the only people who did well were the people running them, charging exorbitant fees for the privilege of sitting by a computer.

What we learned from COVID and its accompanying restrictions, is that offline shopping at brick-and-mortar stores remains a critical part of life and important for one’s mental health.

Seeing one another face-to-face allows us to pick up on nonverbal cues and body language in our interaction; from a simple smile to a thank-you, physical engagement help us to read between the lines and better meet one another’s needs.

It’s no wonder that almost every person I speak to can’t wait to gather in August for the first Sydney trade fair in three years.

While technology was an excellent temporary bridge during times of division during the pandemic, most are ready to go back to the good ‘old days’ to conduct business, shake hands and share a few tall tales… but above all, be immersed in the joy of unexpected discoveries like bumping into a friendly old face while standing in line for coffee, an experience that certainly cannot be replicated online.