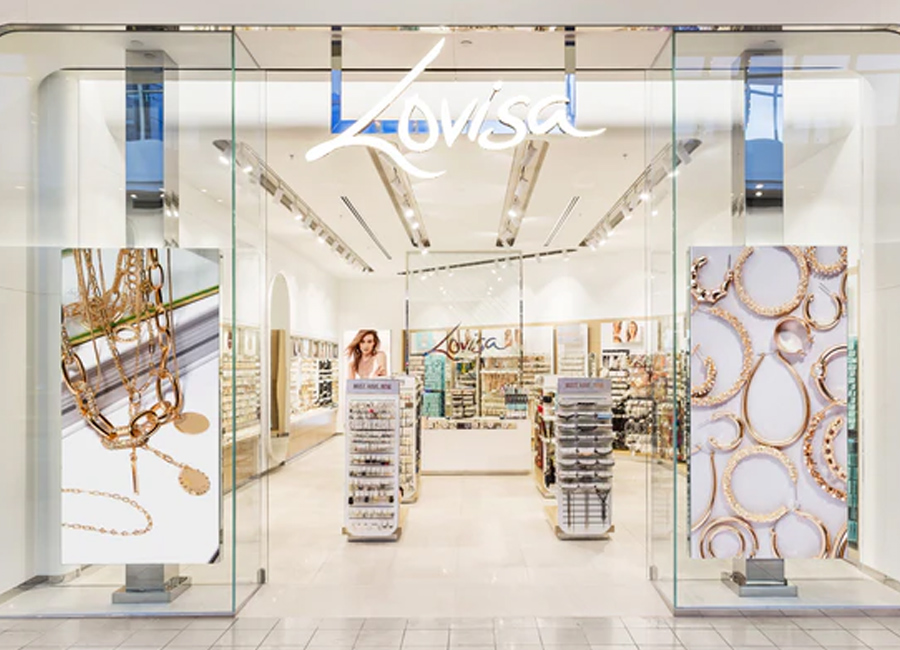 On 9 January, news.com.au published details of a complaint made by a Melbourne man who worked in a Lovisa warehouse for two years.

After joining the company in 2015, the man said he was routinely forced to use dangerous equipment, worked in unsanitary environments, experienced constant issues with pay, and witnessed unusually high staff turnover.

The former employee reportedly contacted Lovisa’s head office in November of 2017 expressing concern over “various issues in its warehouse, including missing pay, poor ventilation, mistreatment, and unsafe conditions” and said that after his email was largely ignored, he resigned two weeks later.

This news was met with public outrage in large part due to an earlier announcement by Adero Law that a class action lawsuit was in development against Lovisa concerning an alleged breach of its enterprise agreement.

Adero Law is a national law firm that specialises in commercial litigation and employment law.

Among the allegations directed at Lovisa are that staff were ordered to skip breaks, complete unpaid overtime, and work during holidays without appropriate overtime rates.

Lovisa was founded in 2010 in Australia and has expanded to more than 400 stores worldwide.