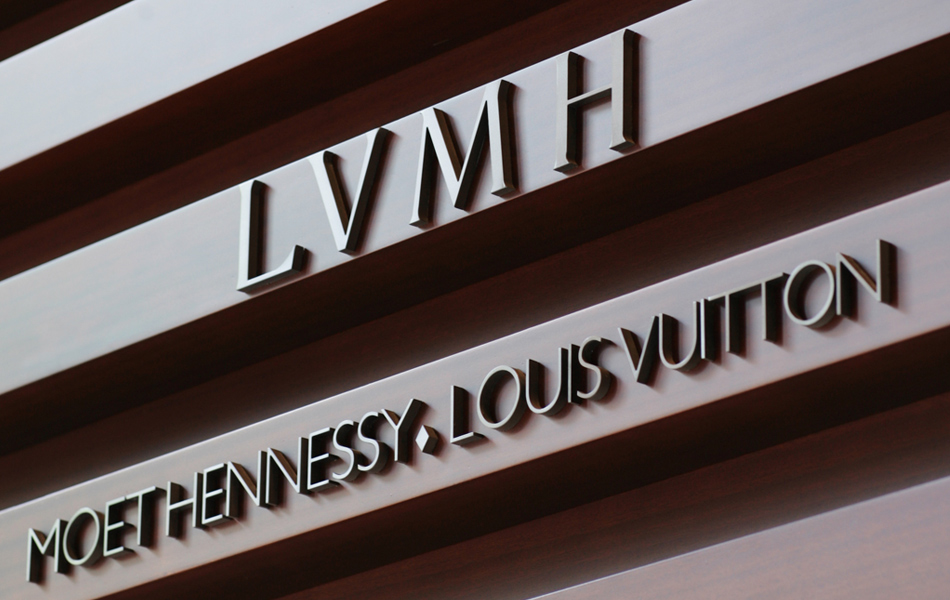 Despite its withdrawal from operating in Russia, the group posted total revenues of €18 billion ($AUD26.38 billion) marking a 29 per cent increase compared with the same period in 2021, while organic revenue increased by 23 per cent.

“LVMH had a good start to the year against a backdrop of continued disruption from the health crisis and marked by the dramatic events in Ukraine,” a company statement announced.

Double-digit revenues were recorded across all business groups, especially in the US and Europe except for wine and spirits which was hounded by challenges in the supply chain.

Surprisingly, the Asian market experienced an increase in sales despite China’s reimposed health restrictions in March.

“The LVMH Group is closely monitoring developments in Ukraine and the region,” noting the group’s foremost priority is the safety of employees in Ukraine and “provide them with all the necessary financial and operational assistance.”

The LVMH Group – which owns Bulgari, Chaumet, and Fred, TAG Heuer, Zenith, and Hublot – has ceased store operations in Russia together with Richemont, Hermes, Chanel and Kering Group in light of the ongoing Russian invasion of Ukraine.

The decisions followed Swatch Group – which owns Omega, Longines, Tissot, and Breguet, among others – which announced it has suspended exports and trading operations after economic sanction measures were imposed on Russia.