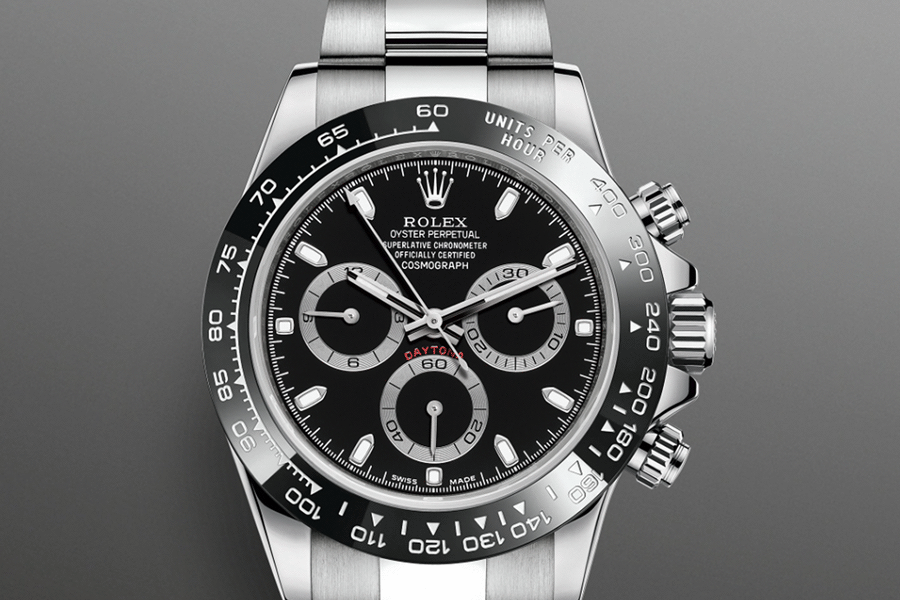 The price of used luxury watches has declined for the first time in two years.

According to the latest report from Idex, the state of the stock market, widespread decline in cryptocurrency value, as well as rises in interest rates and inflation, has led to the drop in price.

The report identifies a decrease in the resale value of the Rolex Daytona and Patek Philippe Nautilus luxury timepieces, following a surge that peaked earlier this year. Luxury watches have been used by some as an investment vehicle amid volatile stock market conditions.

A used Patek Philippe Nautilus is currently valued at around $US192,800, which is a significant decline in value from a high of $US237,700 early this year.

Volatility in the market has also reported been fueled by the ongoing conflict between Russia and Ukraine.

At the same time, the sales performance of watches and jewellery in the US has been underwhelming across March, April, and May compared with the same period last year.

According to research from Idex, the decline in sales performance may mark the end of the post-pandemic sales frenzy.

The figures remain positive when compared with performance in 2019 when there was negative year-on-year growth for much of the year.

Idex attributed the dip in sales performance to consumer sentiment, as inflation in the US hit a 41-year high in May.