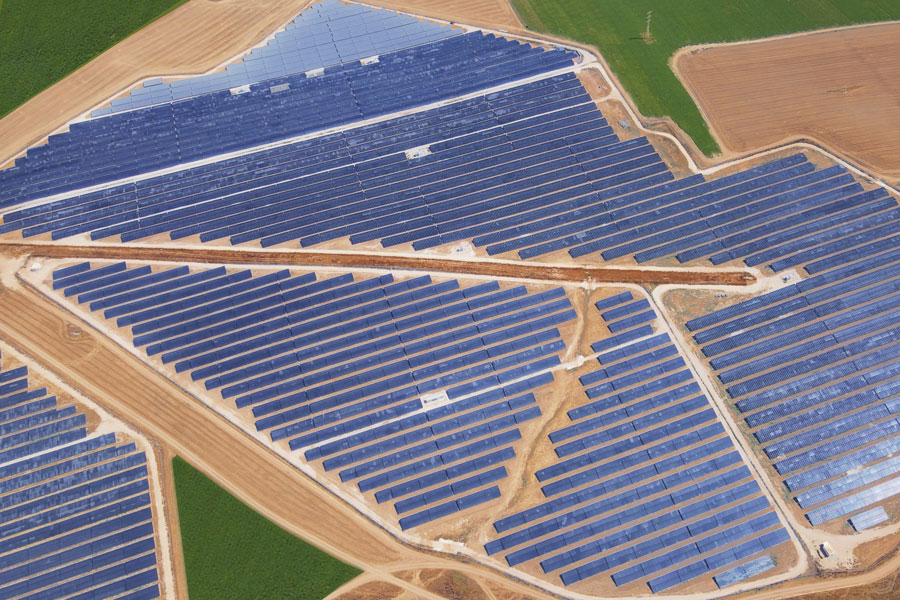 The investment will be used to fund the construction of a solar-powered diamond facility in Israel, as well as other business expansion initiatives.

Benny Landa, founder Lusix, told Rapaport News, “I don’t think there’s ever been, so far, a leading luxury brand that has invested in lab-grown diamonds.”

LVMH was joined by two other investors, Ragnar Crossover Fund and More Investment House, which are both based in Israel and made the combined initial investment of $US45 million ($AU64.75 million) in February.

The lab-grown diamond was named Pride of India and was graded H colour, VS2 quality, and certified by the International Gemmological Institute. The diamond was produced in four weeks using the chemical vapor deposition process.

Previously, the largest known polished CVD diamond was a princess-cut, 16.41-carat, G-color, VVS2-clarity stone created by Shanghai Zhengshi Technology. The Gemological Institute of America (GIA) graded that diamond in January of this year.