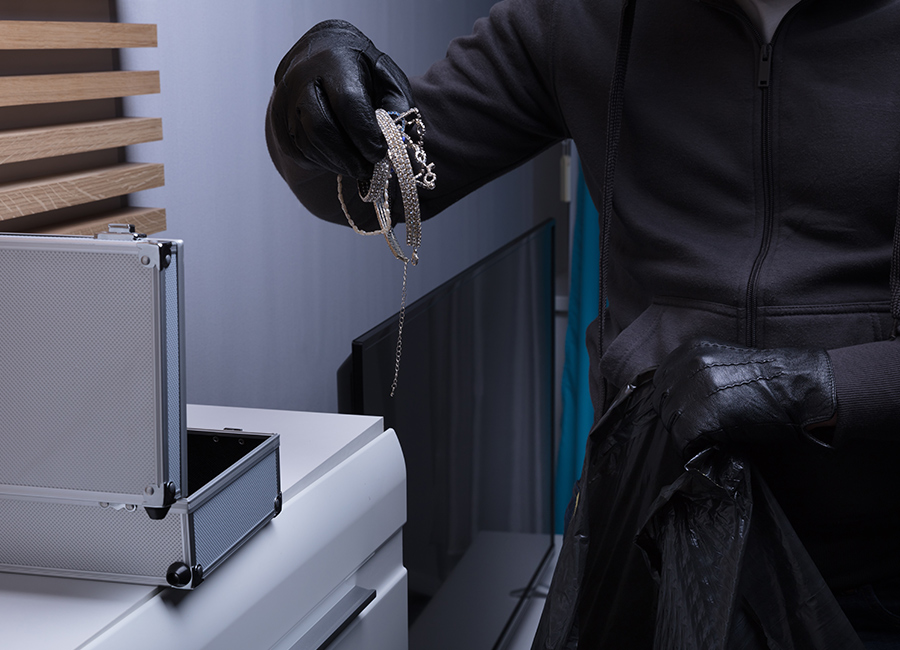 An estimated $US150 million ($AU221 million) of jewellery loaded into an armoured vehicle and en route to a trade show in Los Angeles has bizarrely disappeared.

Some of the jewellers, as reported by CBS News, have lost pieces that have been curated for the last 40 years.

The missing jewellery was being transported to the Pasadena Convention Centre from another trade show at the San Mateo Event Centre.

However, details on what has happened to the jewellery remain a mystery as the owners say they are yet to receive a detailed explanation from Brink’s, the owner of the armoured vehicle.

CBS News contacted a spokesperson for Brink’s who refused to disclose the nature of what is believed to have been a robbery. CBS was unable to verify if security footage or tracking devices from the vehicle are available as a part of the investigation.

“According to the information the customers provided to us before they shipped their items, the total value of the missing items is less than $US10 million.

“We are working with law enforcement, and we will fully reimburse our customers for the value of their assets that were stolen, in accordance with the terms of our contract.”

The Federal Bureau of Investigation is investigating the case together with the LA Country Sheriff’s Department.