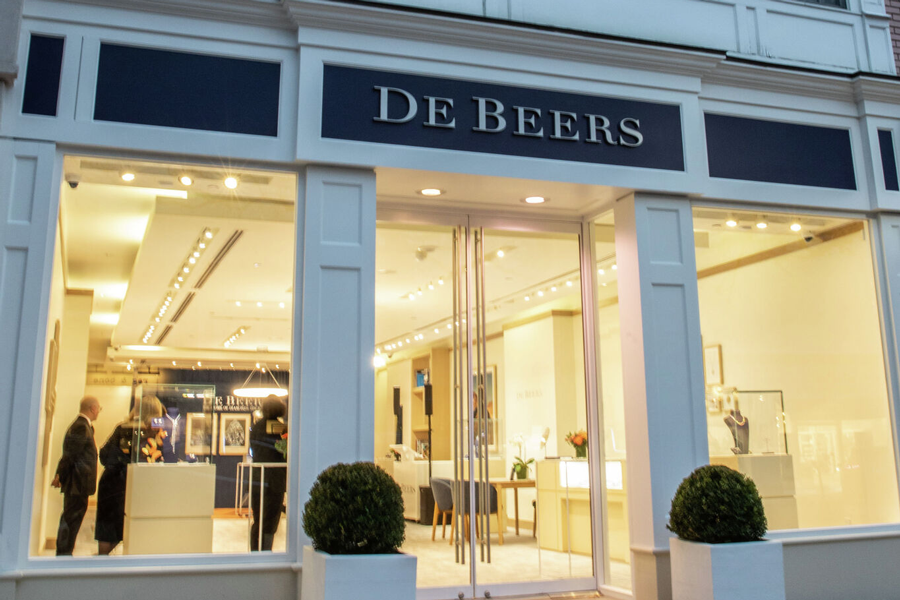 The De Beers Group has announced the results of its penultimate sales cycle for 2022, noting an 11 per cent decline compared with the previous cycle.

The ninth sales cycle ran from 31 October through 4 November with sales reaching $US450 million.

This was a decline from the $US508 million achieved in the eighth cycle, however, sales rose 3 per cent on the year-by-year comparison to 2021 ($US438 million).

“We saw good demand for our rough diamonds during cycle nine with sales reflecting what is traditionally a quieter time for the diamond midstream ahead of polishing factories re-opening in India following the Diwali holidays,” Cleaver said.

De Beers Jewellers has opened up a pop-up store in the US in a partnership with two prominent watch retailers.

The store is located in Connecticut and will remain open until January, featuring De Beers branding and décor while being staffed by watch retailers Watches of Switzerland and Betteridge.

The store will sell diamond jewellery and high-end jewellery collections and US president Charles Stanley said De Beers had a “rich history working with international luxury and watch brands and sophisticated clientele that understand the exceptional quality, unmatched rarity and exquisite design that De Beers offers make this an ideal union.”

Preaching unity while setting fire to the olive branch