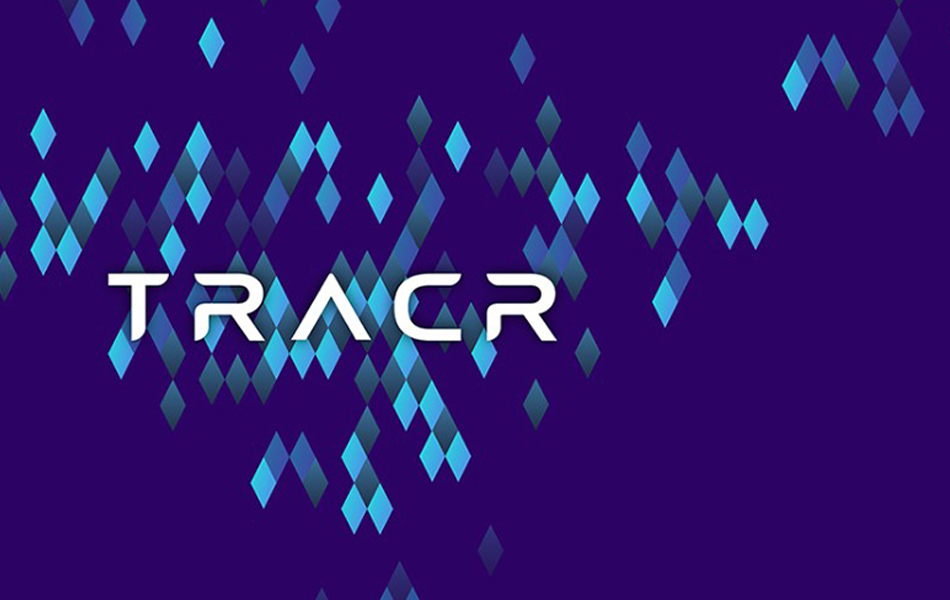 The program is named Tracr and aims to offer improved trust in diamond provenance for consumers and traders, and will also be used to identify potential inefficiencies within the value chain.

The term ‘blockchain’ is used to describe a distributed database that is shared among nodes within a computer network. Blockchains have gained fame in recent years for the crucial role they play in cryptocurrency systems.

The technology stores data in blocks that are then linked together via cryptography. Decentralised blockchains are immutable, which means the data entered is irreversible. For a program such as Tracr, this means that transactions are permanently recorded and viewable.

Each participant on Tracr has their own distributed version of the platform, which allows their data to be shared only with their permission.

The nature of each transaction on the platform ensures that the data cannot be tampered with when the diamond moves through the supply chain. The decentralised platform ensures its speed and scalability, with De Beers claiming the program has the ability to register one million diamonds per week.

CEO of De Beers Group Bruce Cleaver said the program was only the beginning of a technology overhaul for the industry.

“De Beers discovers diamonds with our partners in Botswana, Canada, Namibia and South Africa and, with our long-term investment in Tracr, we are proud to join with our sightholders to provide the industry with immutable diamond source assurance at scale.

“Tracr, which will enable the provision of provenance information from source to sightholder to store on a secure blockchain, will underpin confidence in natural diamonds and represents the first step in a technological transformation that will enhance standards and raise expectations of what we are capable of providing to our end clients.”

In 2020, De Beers worked with five diamond manufacturers – Diacore, Diarough, KGK Group, Rosy Blue NV and Venus Jewel – and successfully tracked 100 diamonds as a part of a trial of Tracr. A digital trail was created documenting journey of each diamond as it moved from mine to cutter to polisher and finally to jeweller.

The program’s research and development phase began in 2018 and De Beers has already registered one quarter of its production (by value) on Tracr in the first three sights of the year in preparation for this first scale release.

How can I do 'good' and buy responsibly sourced jewellery?