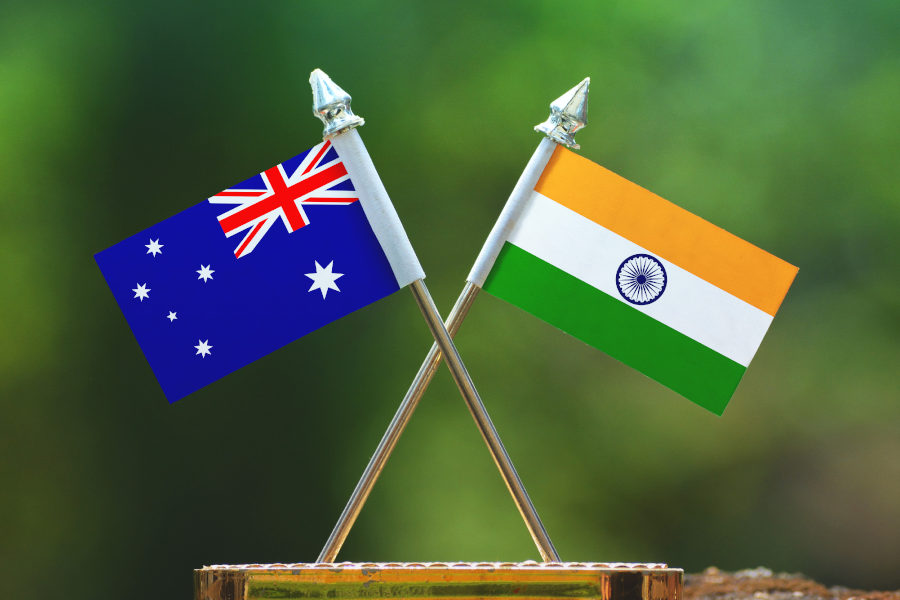 Australian businesses will soon have the chance to take advantage of new trade opportunities following the passing of the Australia-India Economic Cooperation and Trade Agreement (ECTA).

On 22 November the implementing legislation for the ECTA passed both houses of Australia’s Parliament, with the agreement to come into force on 29 December.

By providing preferential access for Indian gems and jewellery exports the deal makes it cheaper for Australian retailers to procure jewellery sourced from Indian manufacturers.

Recently elected Australian Prime Minister Anthony Albanese said the ECTA is the latest in a series of efforts to improve trading between the two nations.

“The Australia-India Economic Cooperation and Trade Agreement is the next step in elevating our relationship with India, the world’s fastest growing large economy.”

“We expect Australia to benefit from access to areas where India is a world leader, such as diamonds. We expect the agreement to boost bilateral gem and jewellery trade from $US1.3 billion at present to $US2 billion.”

Shah added: “Australia is one of our large suppliers of gold bullion, and until recently, it was also a key supplier of diamonds.