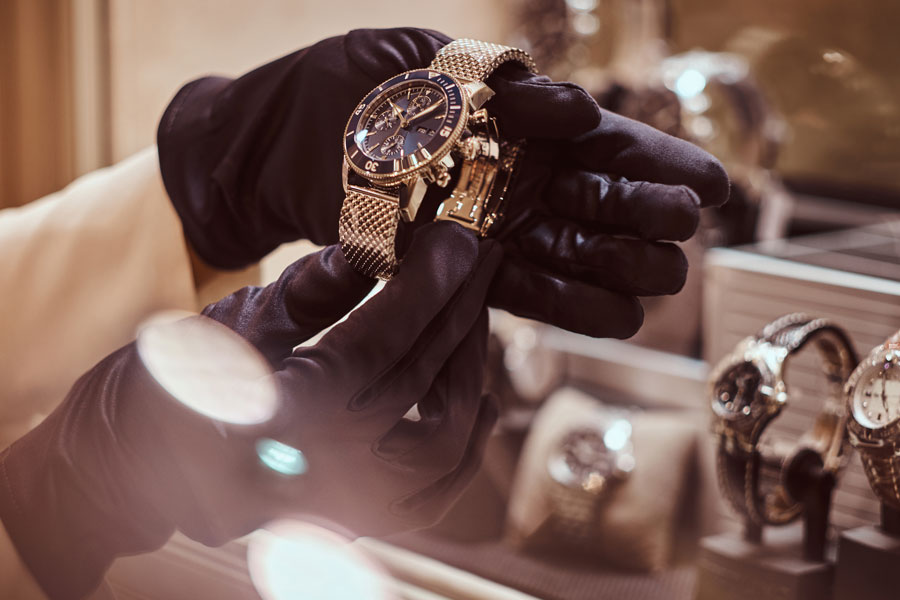 New Zealand jewellery retailers are being devastated by a crime wave that on the surface is brutish, however, further examination suggests it may be far more sophisticated and sinister.

Ram raids have increased by more than 500 per cent for the first six months of 2022 compared to the same period in 2018, according to NZ Police statistics. Many major retailers such as Michael Hill have been targeted by thieves multiple times.

Jeweller was recently made aware of one jewellery retailer that has been targeted by thieves seven times within an 18-month period.

While a ram raid may be over quickly, the damage lasts far longer, with petrified staff members, rapidly rising insurance costs and a lack of victim support three of many factors crippling businesses beyond the immediate financial loss.

“Crime in the New Zealand retail sector is really out of control, with a massive increase in ram raids, smash and grabs and other criminal activity. Jewellery stores have been particularly targeted in recent weeks,” he said.

“Retail NZ is deeply concerned for the safety and wellbeing of employees and customers and businesses are working to review and upgrade security.”

The median age of those identified or caught across 129 ram raids since May this year is reportedly just 15 years old.

Police Minister Chris Hipkins told the NZ Herald there was no evidence that demonstrates an official link between ram raids and adult gangs.

“Ironically, some of the ‘tough on crime’ opposition rhetoric would drive these youth offenders towards gangs rather than away from them,” he added.

“Our government is focused on ramping up support and supervision, and wants to get these young people into a pathway back into education or on to employment so they don’t end up in a life of crime.”

According to NZ National Party spokesperson Mark Mitchell the criminal activity is far more intricate than it appears.

“Without a doubt, these youth offenders are heavily influenced by the adult gangs,” Mitchell told Focus. “They’re well-planned, they know exactly what they’re after, they execute it well and they have a getaway car ready to go.”

He added that some items are destined for overseas destinations: “Within hours they’re melting down the gold, they’re removing the diamonds and there’s a market that’s been created for that through the adult gang network.”

North Shore MP Simon Watts joined Mitchell in his criticism of the current government’s approach to the unfolding situation.

“The Police Minister is in his Wellington bubble with his head in the sand while Kiwis no longer feel safe in their home, business, and community. Soft on crime and out of touch with the reality of what we’re facing,” he told the NZ Herald.

“He needs to step up to the plate, take accountability and start delivering proper outcomes to keep Kiwis safe. We need to back our police and give them the resources they need.”

NZ Police encourage anyone with any information to contact Crime Stoppers anonymously.