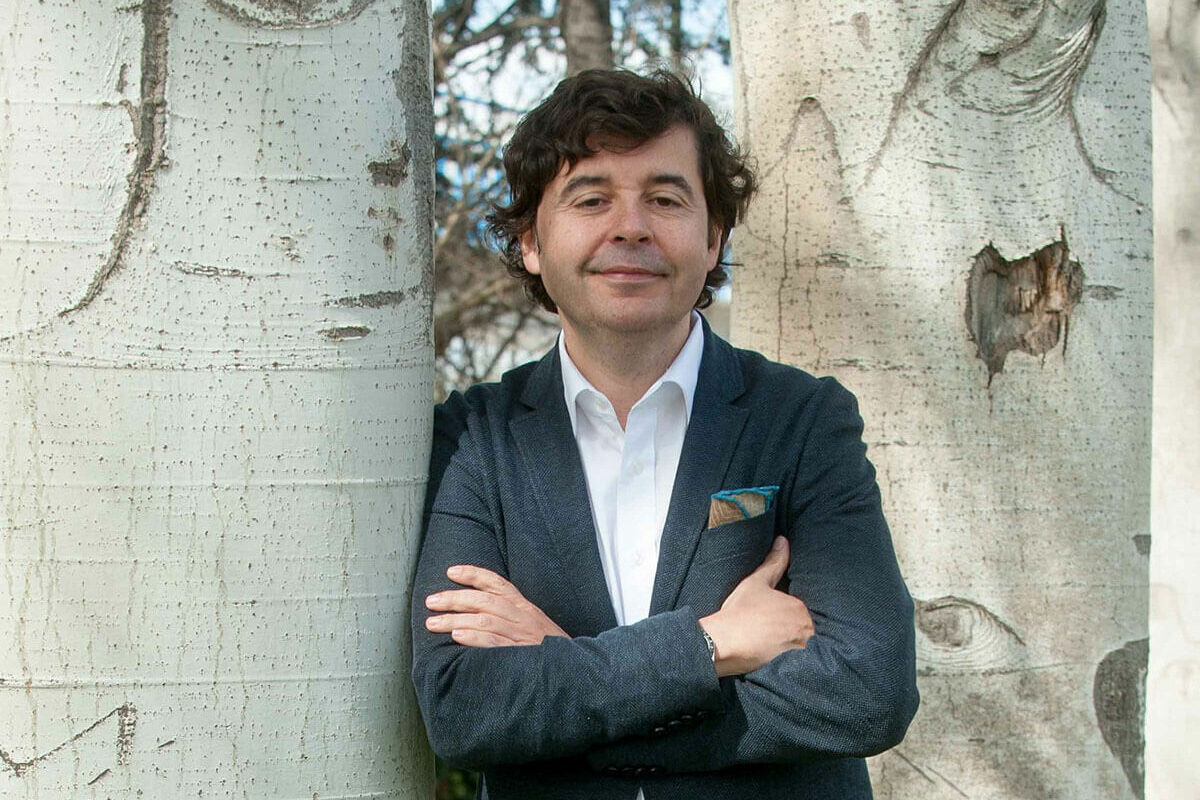 The CEO of Australian jewellery retailer Lovisa, Victor Herrero, has come under fire after his earnings were publicised in the national media amid controversy.

Herrero was elevated to CEO in 2021 following the departure of Shane Fallscheer, who held the position for 12 years. He joined Lovisa on a $68 million three-year contract, an executive pay plan more than one third of investors voted against.

Adero Law – a national law firm which specialises in commercial litigation and employment law – recently announced it was exploring options against Lovisa regarding an alleged breach of its enterprise agreement.

Among the allegations directed at Lovisa are that staff were ordered to skip breaks, complete unpaid overtime and working during holiday periods without overtime rates.

“We are investigating the underpayments on behalf of casual, part-time and full-time employees of Lovisa,” the statement reads.

“If these practices have occurred across Lovisa stores, Adero may pursue a class action against Lovisa and seek that compensation be paid to any employee whose entitlements were not paid in full.”

The statement describes the impact of these practices as being widespread, involving “team members, senior stylists, assistant store managers, store managers, inventory managers and any other in-store employees.”

Lovisa was founded in 2010 in Australia and has expanded to more than 400 stores worldwide, with operations in the US, New Zealand, Malaysia, South Africa, France and Singapore.