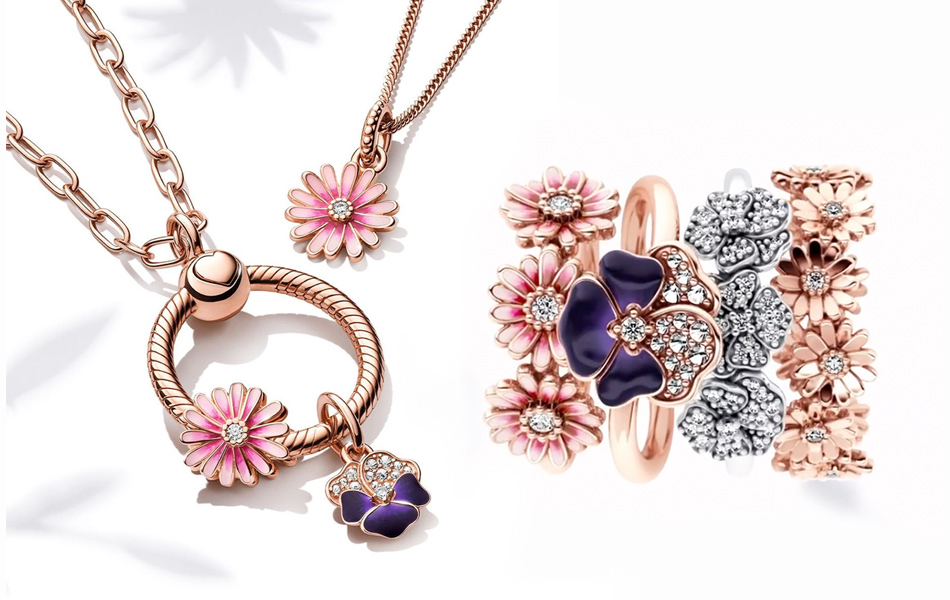 Following the release of 2022’s first quarter data, the Pandora Group has revised its forecast and is now predicting sales growth of between 4-6 per cent for the year.

Pandora reported record revenue in Q1, rising 21 per cent on a year-on-year ‘organic basis’, a similar metric to total store sales. The company generated total sales of 5.7 billion kroner ($AU1.15 billion) in sales for the period beginning in January and concluding in March.

The positive figures come despite the continuing burden of the COVID pandemic in some locations, as well as Pandora’s response to the invasion of Ukraine in late February.

Pandora has closed all scores in Russia, Belarus and Ukraine as a result of the conflict, however, revenue generated from those locations amounted to approximately 1 per cent of total global sales in 2021.

“We are very pleased with the strong start to the year, delivering record revenue for a first quarter,” said Pandora CEO Alexander Lacik.

“I am encouraged by the growth opportunities we have ahead of us. For the last two years, we have invested in building a stronger organisation, and this is increasingly visible in the numbers and how we drive the company forward.”

Not everyone is as optimistic about the market prospects for Pandora moving forward, particularly when it comes to online sales.

“Personalised products are Pandora’s crown jewel. But they might turn out to be the thorn in its side too,” she said.

“The past few years have ushered in a slew of customisable jewellery marketplace platforms. The likes of Etsy and Amazon Homemade have made it increasingly easy to buy tailor-made jewellery online. Historically, jewellers would struggle to gain scale in their sales and marketing efforts without a storefront or gallery showcasing their designs.

“But online marketplaces and social media have changed the game, and it’s turning out to be a challenge for jewellery behemoths like Pandora.

“It’s not that things are going poorly at Pandora – the firm’s revenue is up on last year and pre-pandemic levels too.

“But while its online sales have doubled on 2019, they’re now sitting 17 per cent below 2020’s figures. Frankly, the firm’s 2019 baseline comparable for online sales was astonishingly low given the firm was relatively slow to digitise.”

Pandora remains headquartered in Denmark and has extended its reach to more than 2,700 stores in 100 countries worldwide. The company employs approximately 27,000 people.

How can I do 'good' and buy responsibly sourced jewellery?