Pandora pulls out of Russia and Belarus, donates $1 million to UNICEF 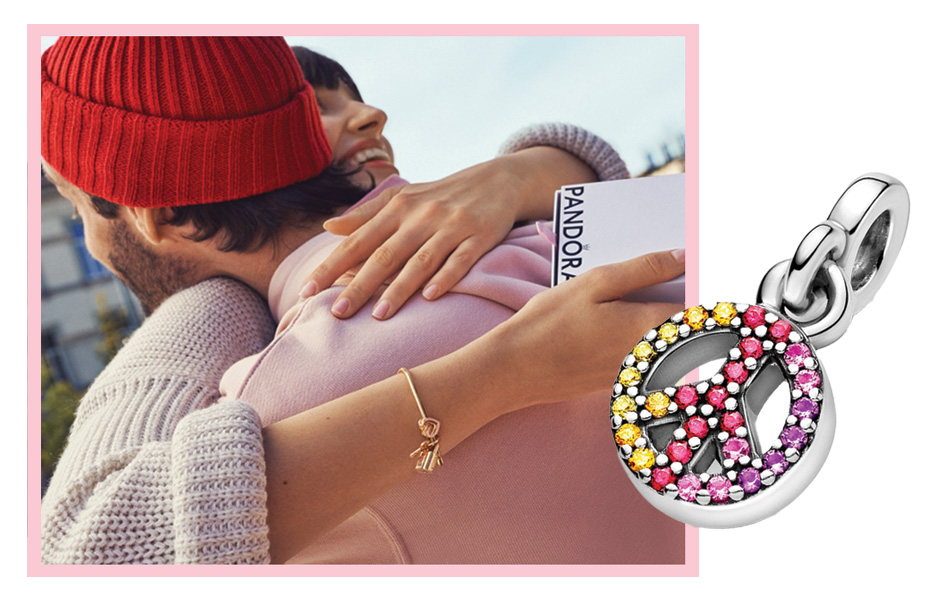 Pandora has announced it has suspended operations with distributors in Russia and Belarus, indefinitely stopping the shipment of new products to distributors in the region.

The company also removed all links from its official domain to the affected distributors’ online platform.

An unnamed spokesperson from Pandora told Professional Jeweller, “Russia and Belarus are served via local distributors, and we have no Pandora employees or Pandora-owned stores in those countries.”

“The distributors control their own stores, but we are not shipping any new products. We have also removed all links from our official domain to the local distributor’s online platform,” the spokesperson said.

The suspension took effect on 24 February – the first day of the Russian invasion of Ukraine.

Additionally, Pandora donated $US1 million to UNICEF to aid relief efforts for children affected by the war crisis.

Alexander Lacik, CEO, Pandora said, “We wish to help the children of Ukraine and their families in this terrible conflict. They need shelter, water, food, medicine, safe zones, and other support to live through the crisis. UNICEF’s work is critical and desperately needed.”

UNICEF pointed out it needed around $US66 million ($AU89.96 million) to provide for the needs of an estimated 7.5 million children who stand to be affected by the ongoing war on Ukraine.

Pandora, along with several high-profile conglomerates Louis Vuitton Moët Hennessy, Richemont, Swatch, Kering and luxury brands such as Hermès and Chanel have ceased operations in Russia.

Millions of dollars from many of these companies have also poured to several non-government organisations responsible for carrying out support and relief operations in war-torn Ukraine.