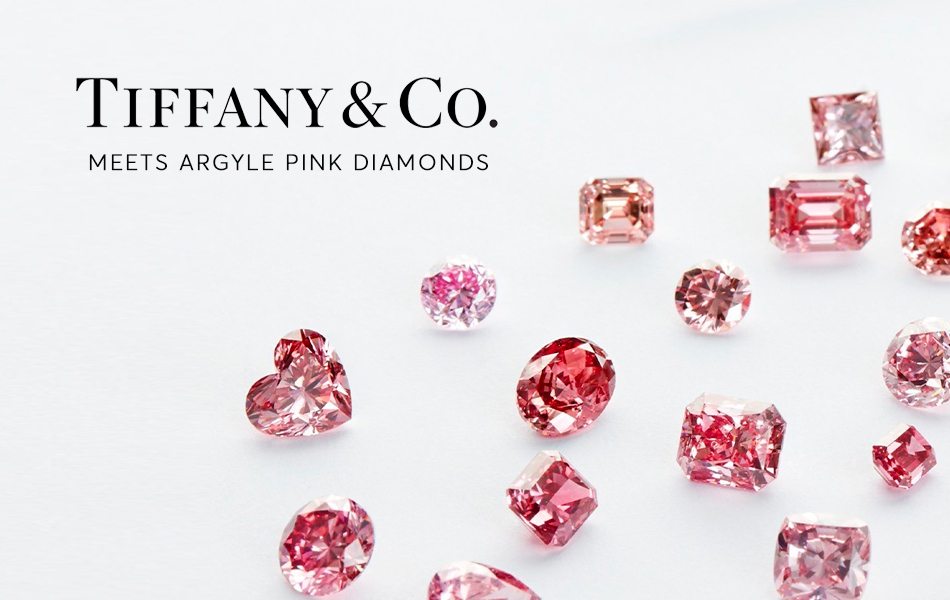 The details surrounding Tiffany & Co’s purchase of a collection of fancy colour diamonds sourced from Australia’s Argyle Diamond Mine has been made public for the first time.

In early 2022 a representative from the Argyle Diamond Mine met with Tiffany & Co chief gemmologist Victoria Reynolds with an offer that was quickly accepted.

35 fancy colour diamonds of varying shades including pink, purple and red were exchanged for an undisclosed amount. The deal has been described as Tiffany & Co’s ‘largest single purchase’ of the year.

The diamonds range in size from 0.35 carats to 1.52 carats. The Argyle Diamond Mine – once the source of the world’s highest-quality pink diamonds – closed in 2020.

“[The diamonds] checked off all of those boxes: rarity, scarcity and beauty,” Reynolds told the New York Times.

“These are small, there’s no doubt. But for connoisseurs, collectors who understand how rare these are, it’s incredibly appealing.”

Just how the diamonds will be used is reportedly yet to be determined. The collection will be shown to clients in the US and in Qatar in the coming weeks.

Marshal Cohen, an adviser for US market research company NPD Group, said that the move was in line with Tiffany & Co’s strategy to distinguish further itself from competitors.

“This is about taking the Tiffany name and separating it from everybody else yet again – like they did in their early heritage,” he said.

“This takes them to a level where their competition can’t get, even those that may have been perceived at the same level, or higher.”

He added: “It elevates them once again to a level where they started. This brings them back to their roots, which creates this higher elevated level of prestige.”