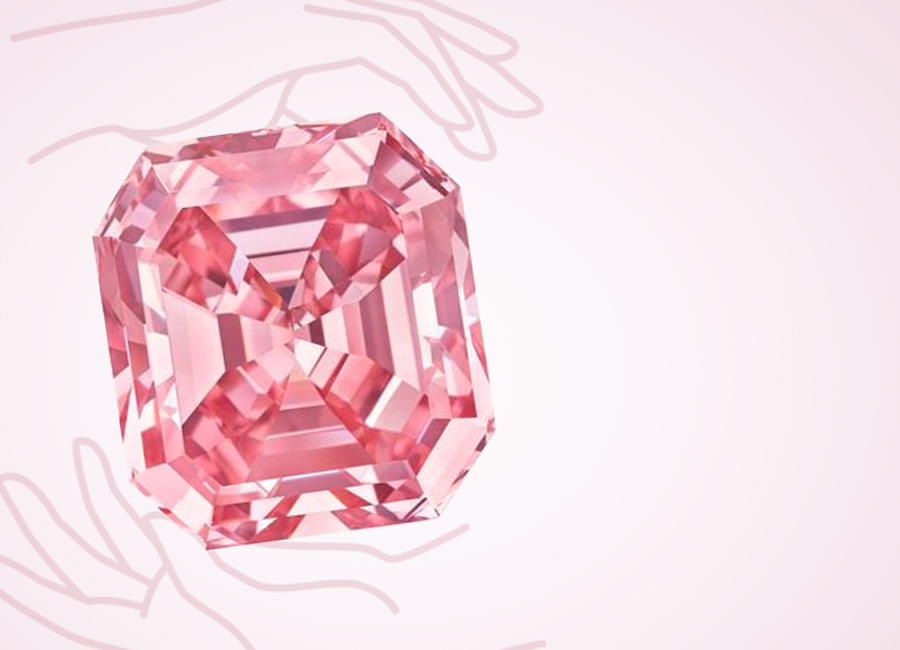 A pink diamond which was mysteriously withdrawn from a Christie’s auction early this month was allegedly pulled because it was stolen property.

An emerald cut 13.15-carat fancy vivid pink diamond was due to headline a Christie’s auction in New York on 6 December.

The diamond was expected to fetch $US25 million ($AU37 million), however, it was withdrawn without explanation prior to the Christie’s Magnificent Jewels auction.

Now, court documents detailed by Court Watch revealed the pink diamond was stolen from its owner in Qatar by a psychic who gained possession of the significant collection of jewellery under the guise of “cleansing the jewellery of bad spirits.”

Among the collection stolen were 17 pieces containing precious metals and gemstones, including diamonds, rubies, sapphires and watches. The total value of the collection is believed to be in excess of $US90 million ($133.18 million).

According to court documents, an employee of the Qatari individual allegedly dispatched the pink diamond to a US-based individual who advertises himself as a psychic adviser online.

Agents from the Department of Homeland Security investigating the case requested a private viewing of the diamond and took immediate of the diamond when they confirmed its identity.

“We can confirm that we cooperated with the authorities,” a Christie’s spokesperson told Rapaport News.

“But Christie’s does not comment on ongoing investigations to which we are not a party.”

Despite the controversy Christie’s managed to successfully sell 93 per cent of items at the 6 December auction fetching $US58.8 million ($AU87 million).